Due to technical problems at our main transmitter site, CHVN is broadcasting at reduced power. Unfortunately, this means for many people outside of the City of Winnipeg you will have trouble picking up the reception at 95.1 FM. Please listen to CHVN on our website, or through your phone on your favourite radio apps such as TuneIn and Radio Player Canada. Technicians are working to resolve the problem as quickly as possible

A Winnipeg testing location for COVID-19 is closing early today due to large volumes of people.

Earlier this morning, the testing site at 1284 Main Street saw a large number of people wanted to get tested when the drive-thrus testing opened at 9 a.m. The vehicles caused issues for Thursday morning traffic.

A worker told CHVN that the line up they already had is going to take them until 4:30 p.m. to get through.

The next nearest location is at Thunderbird House, 715 Main Street. The other two locations are at 2735 Pembina Highway and 604 St. Mary's Road. All three close at four p.m.

In a Thursday-afternoon COVID-19 briefing, Dr. Brent Roussin says the province is aware of the need to increase testing capacity, especially with flu season looming closer. He is asking for only symptomatic people, or those directed by health officials, to get tested.

The province says that they are partnering with Dynacare to open more testing locations, including a mobile unit on Monday. The province says this partnership will increase testing abilities by additional 1,400 tests a day to a maximum of an additional  2,600 per day when the new sites open. Winnipeg, Brandon, Winkler, Portage and Dauphin are set to see these new sites. 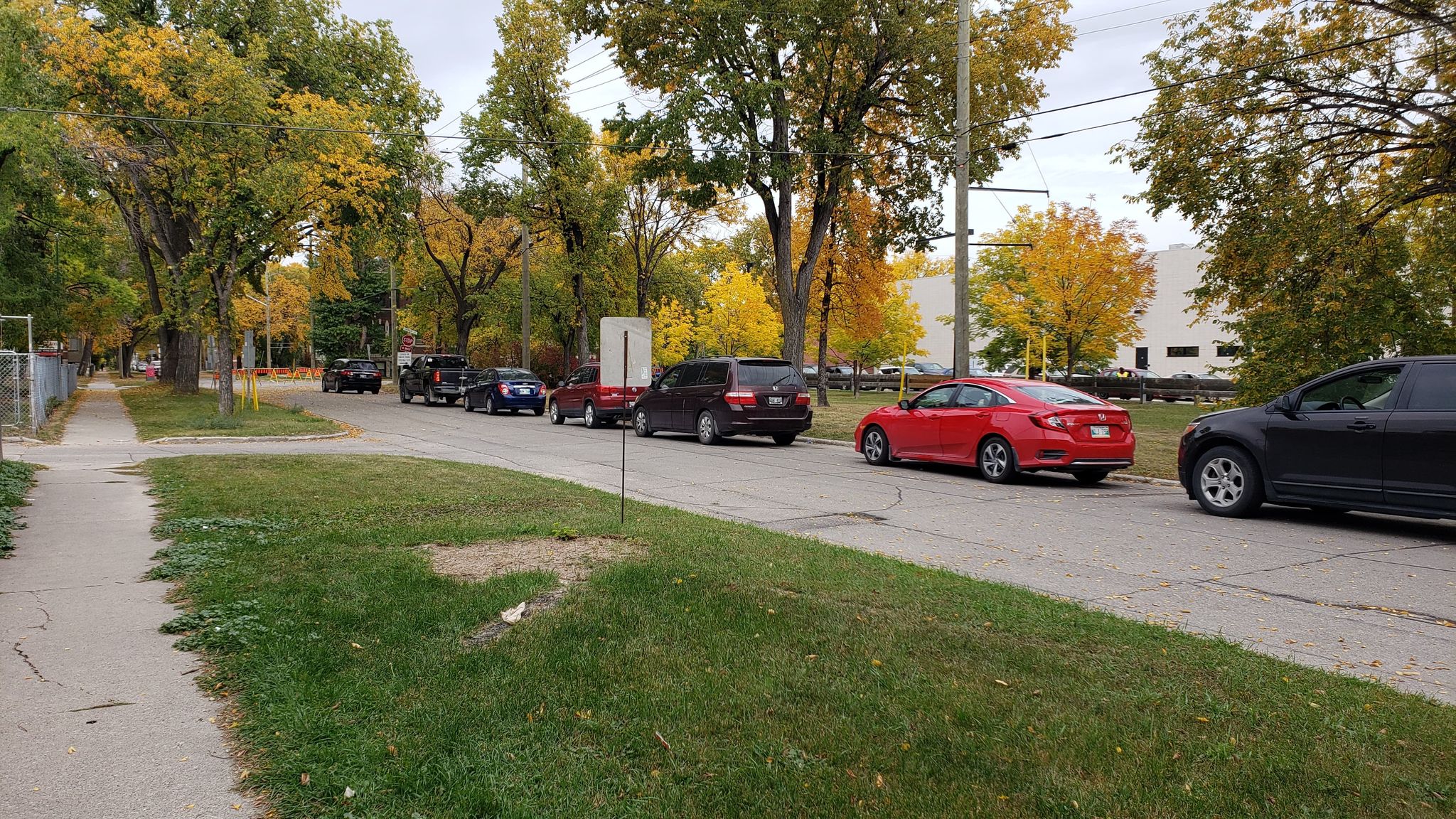 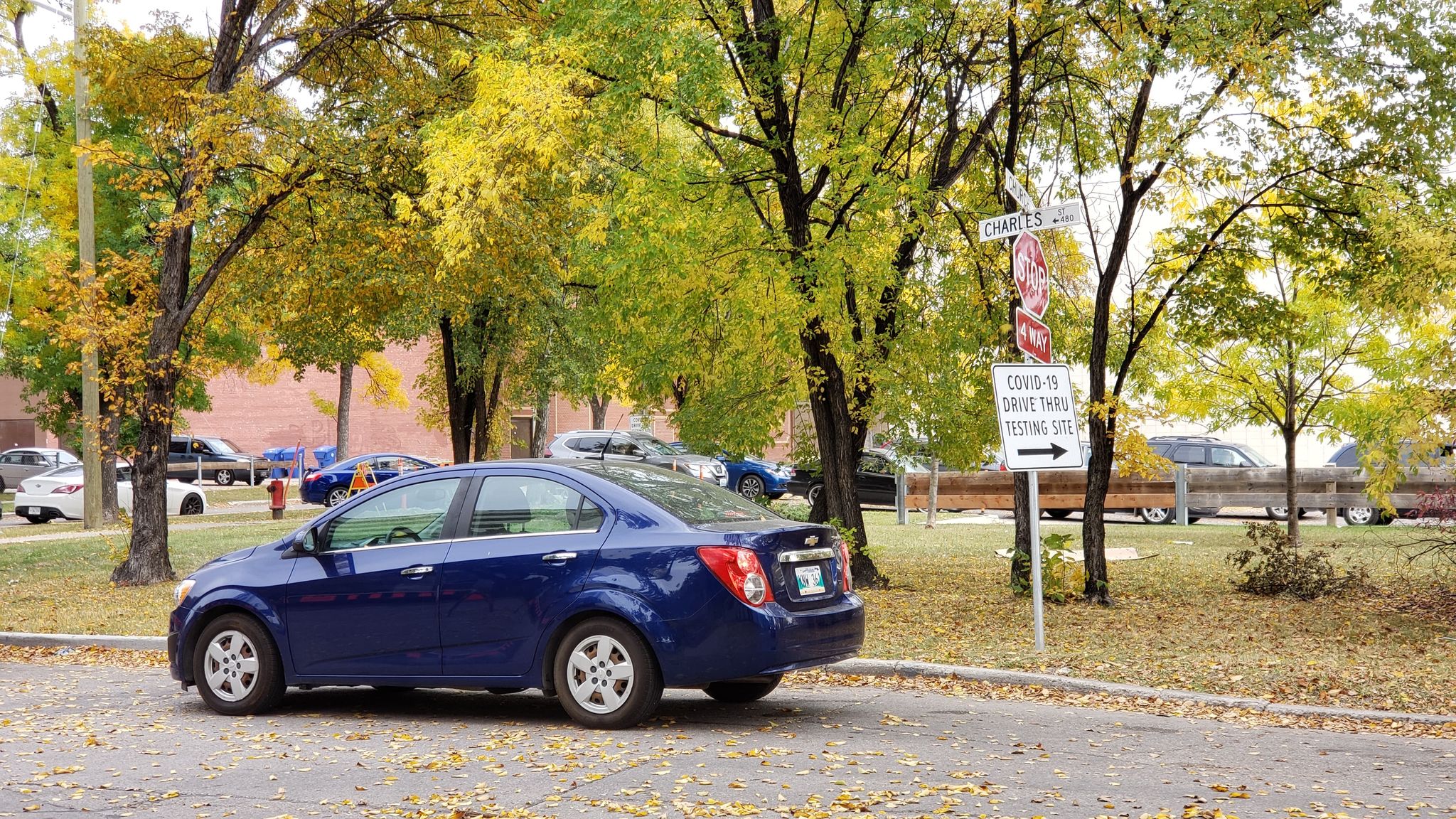 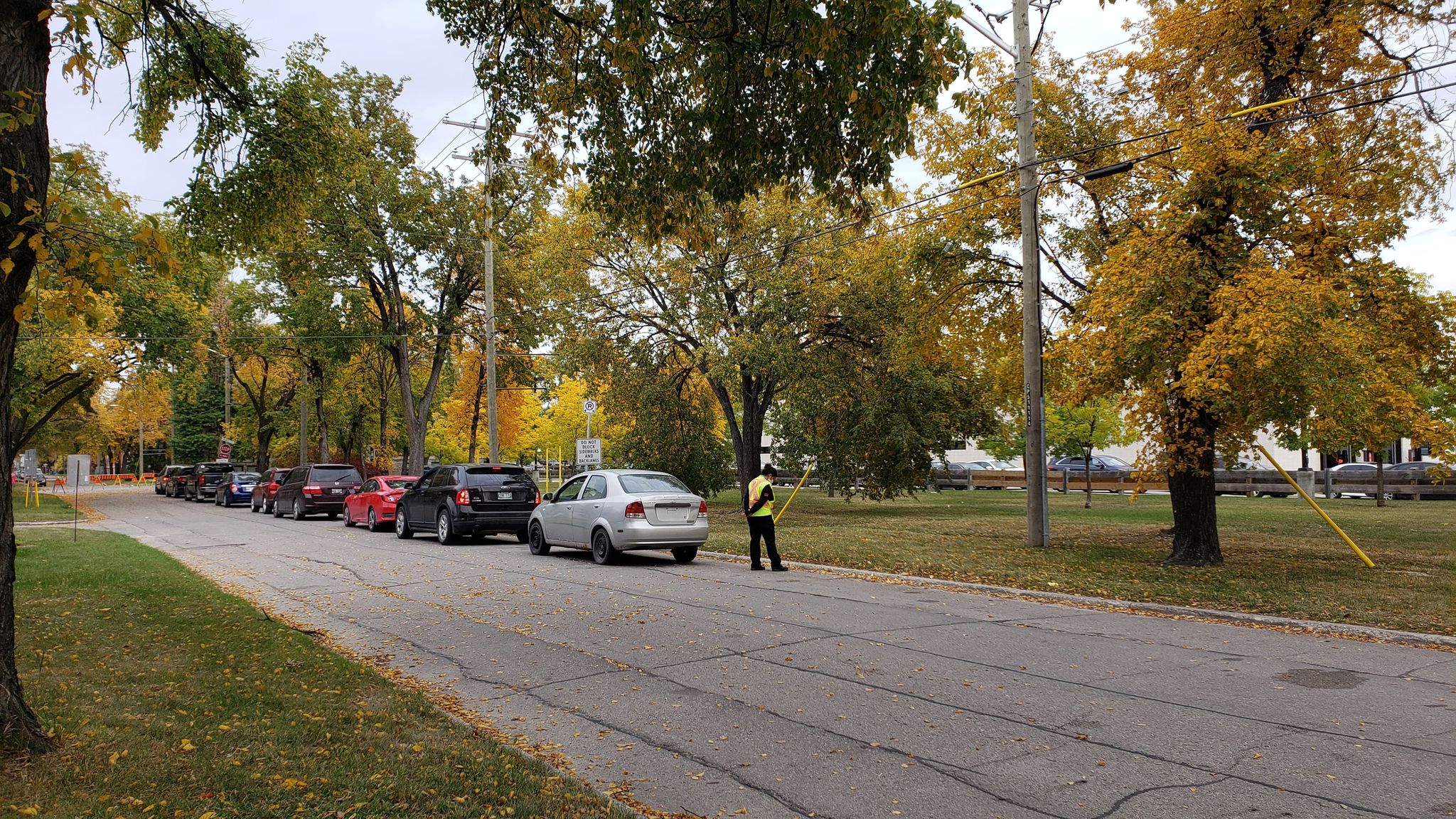 More than 1.7 million COVID-19 vaccines given out in Manitoba

Organization caring for pets left behind during wildfire evacuations

The Glory of Suffering