UPDATE: CN Rail says they have removed the train cars involved in Thursday's rush hour train derailment and are now repairing the tracks.

"Crews have finished removing the cars from the track and are now working to fix the track. CN expects its team of experts to remain on location for several days to complete the remediation of the site," CN says in a statement sent to CHVN.

Several train cars are damaged after a CN train derailment occurred near Deacon's Corner. CN has since removed the cars from the tracks to repair the lines.

Amy Peters says at 4:50 p.m. she was driving along Highway 1 and saw a large cloud of smoke. Looking towards the rail line, she saw a pileup of train cars.

"The dust cloud was still growing so it must have been just a few minutes before."

A train on a CN rail line, approximately eight kilometres east of Winnipeg alongside Highway 1 has detailed. It left 26 train cars derailed.

Two witnesses, Leo and Ida Boulet say they saw smoke coming from one of the cars. CN says the derailment caused a minor fire which has since been extinguished.

Several potash cars are now severely damaged and were overturned in various positions after the incident.

"CN would like to apologize for the inconvenience caused by this incident and thank the first responders present at the scene," CN says in its statement.

The derailment is affecting several intersections in the area between Heatherdale Road and Station Road. Traffic along the rail line is keeping left.

CN says that there were no dangerous goods involved and no injuries are being reported.

The Transportation Safety Board of Canada (TSB) has deployed a team to assess the incident.

TSB will continue to gather information, studying the derailment. They add that their aim is the advancement of transportation safety and do not assign fault or liability during their investigations.

This is a developing story. CHVN will update when more information becomes available. 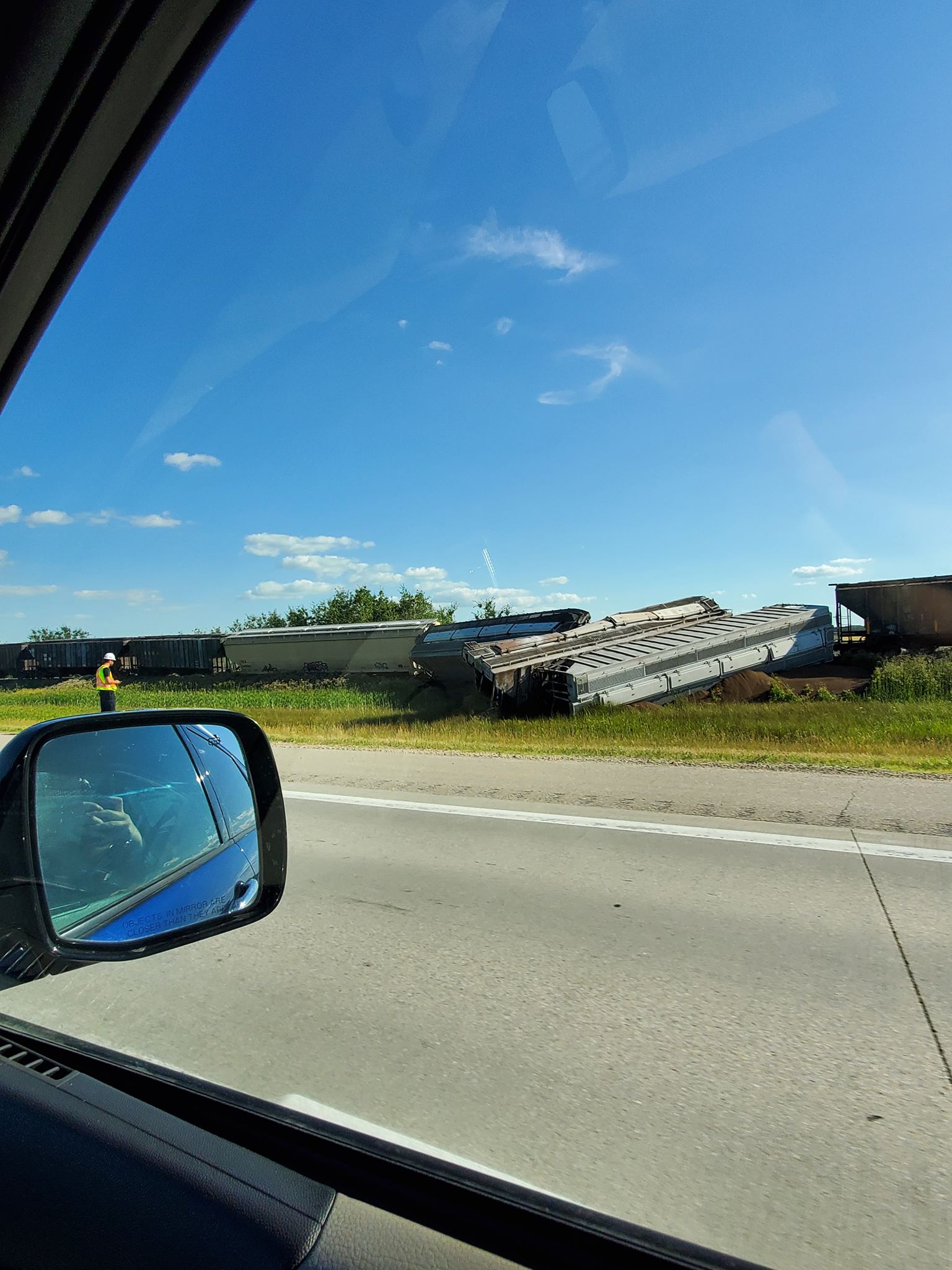 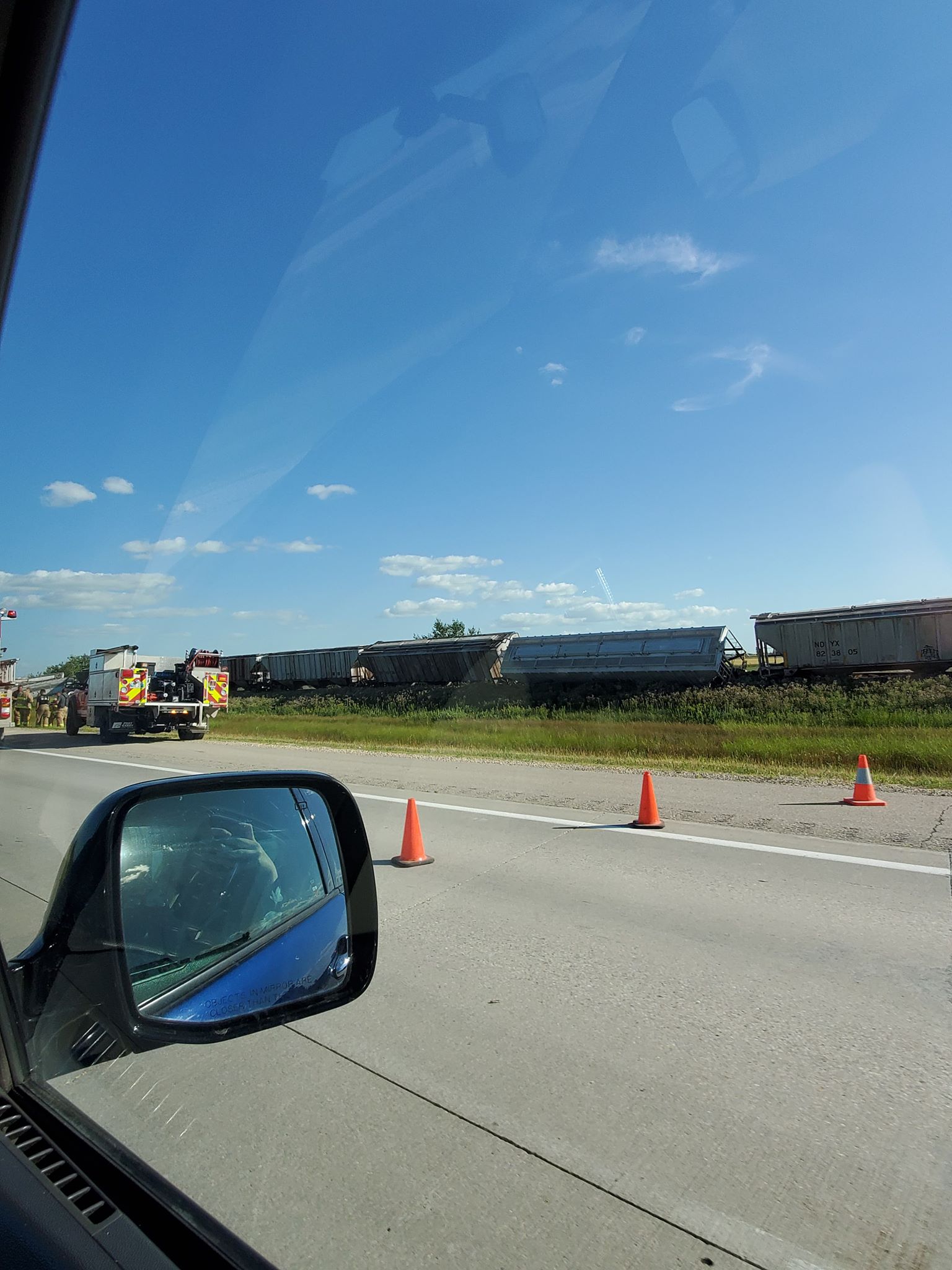 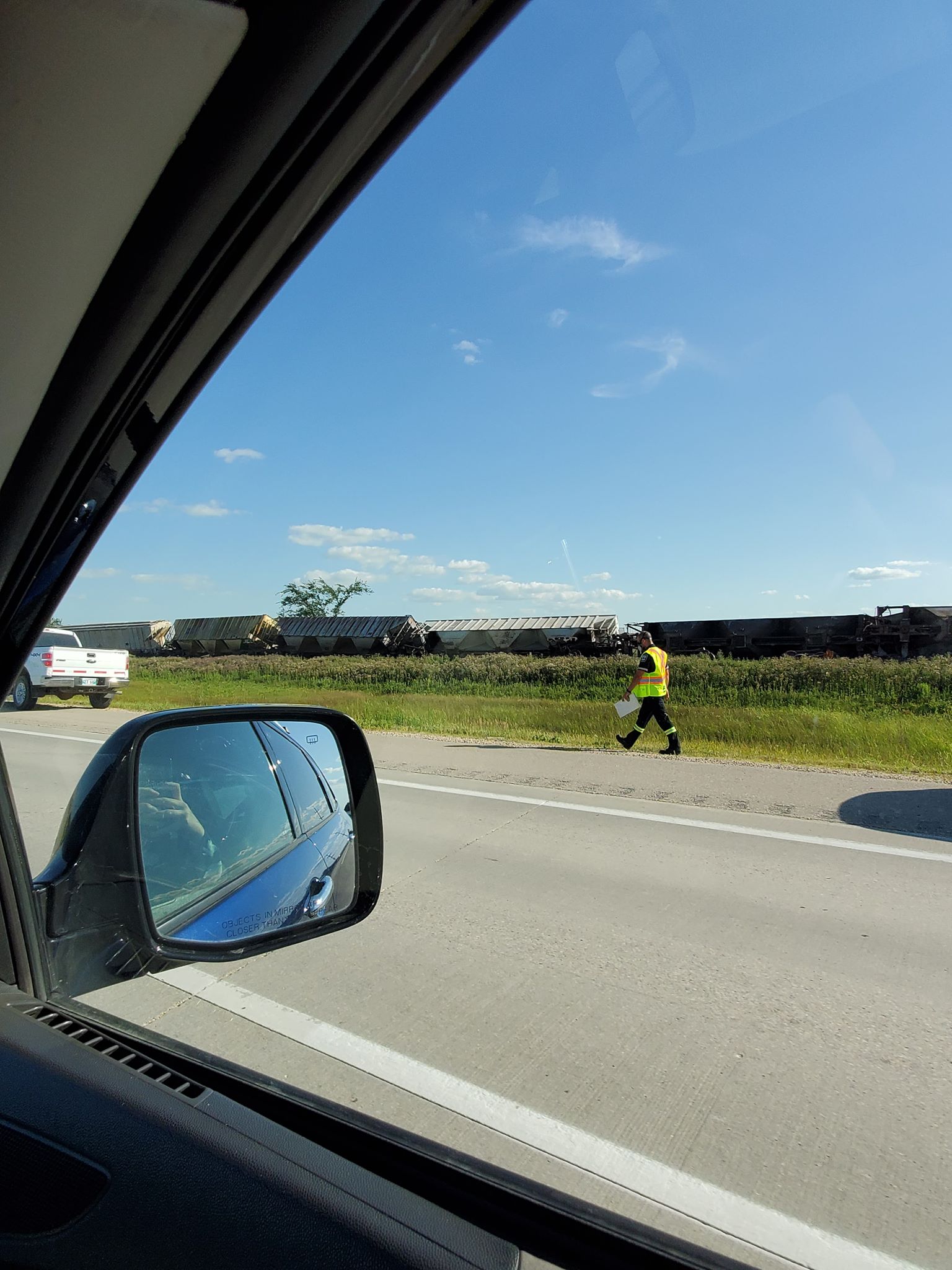 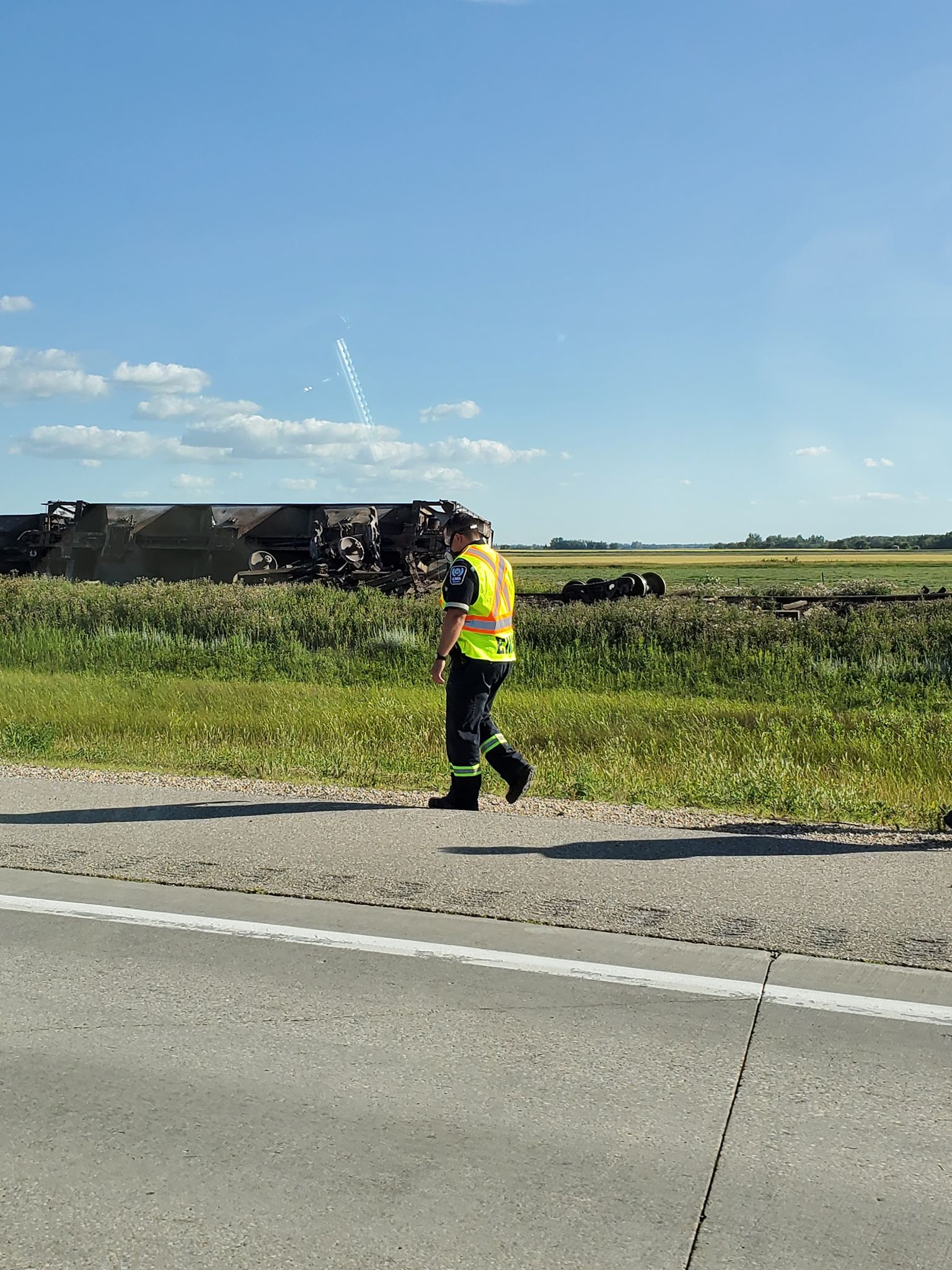 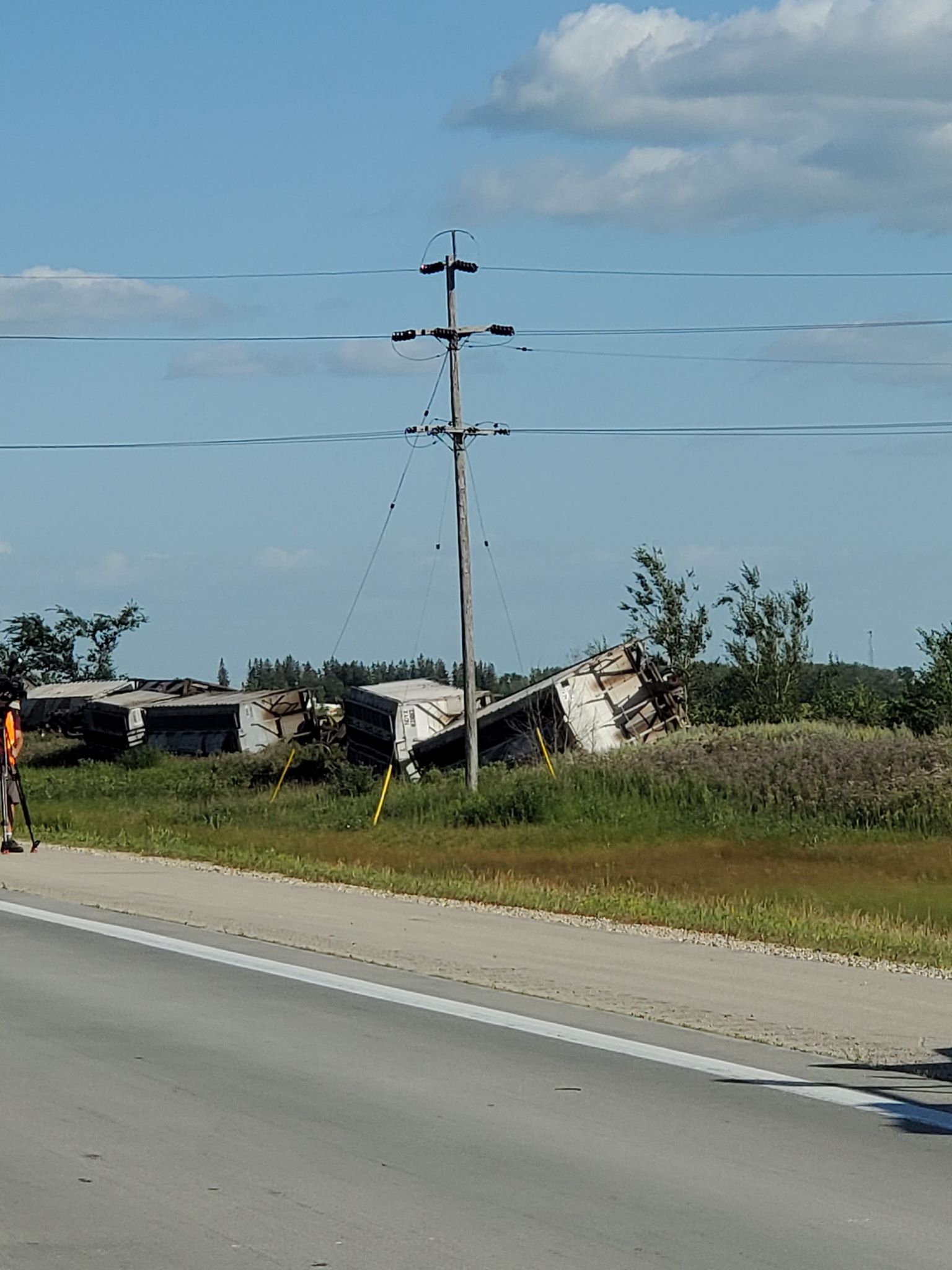 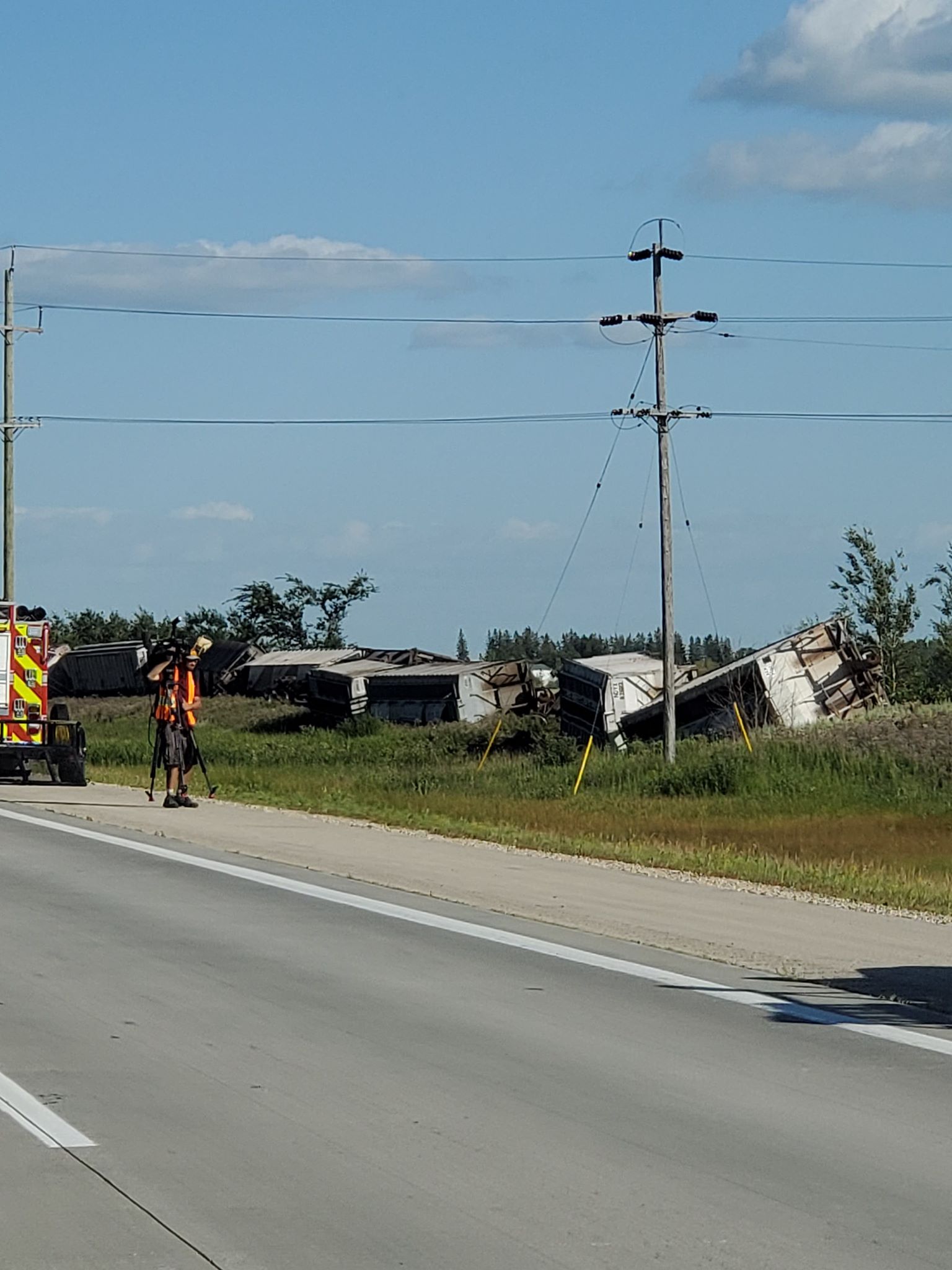 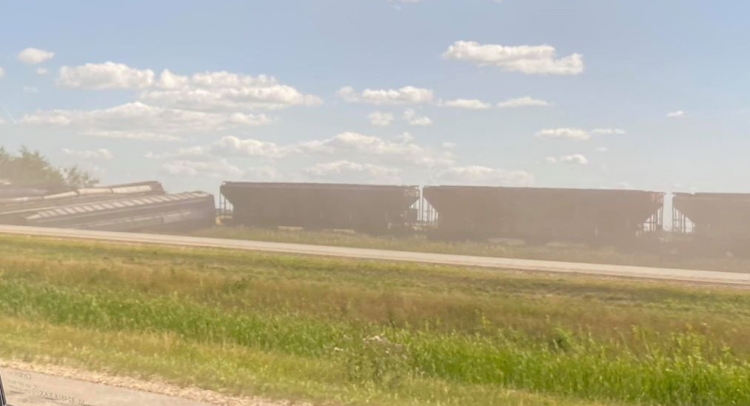 Manitoban bakes bread for those who need a pick-me-up