Tiny and tidy: Murder victim being remembered by family

RCMP says a family cannot grieve after a mother who last said “don’t worry about me. I’ll be back,” never came back.

Bobby Lynne Moose was found dead near Nelson Road in Thompson on October 17, 2019, 16 days after she was last seen by her sister when being dropped off at the local Wal-Mart. RCMP Manitoba says they have not found her killer.

"The RCMP have worked tirelessly to find Bobbie’s killer and will continue to do so. It is important, one year later, to remember Bobbie and ask again that anyone with information come forward," they say in a statement.

Investigators say they have spoken to more than 1500 people, done over 300 interviews, watched 52, 560 hours of video surveillance, and distributed 1000 pamphlets. They say any information they get is crucial to the investigation.

Using the day to remember Moose and draw attention to the loss, RCMP is sharing her backstory.

Moose was 29-years-old and small. At five feet tall and weighed 110 pounds, RCMP says Moose was born and raised in Nisichawayasihk Cree Nation.

They as a child and teen she loved to clean, read, and journal.

"Her family mourns her deeply, but they also cannot grieve her properly because they know that the person who harmed her is still out there." 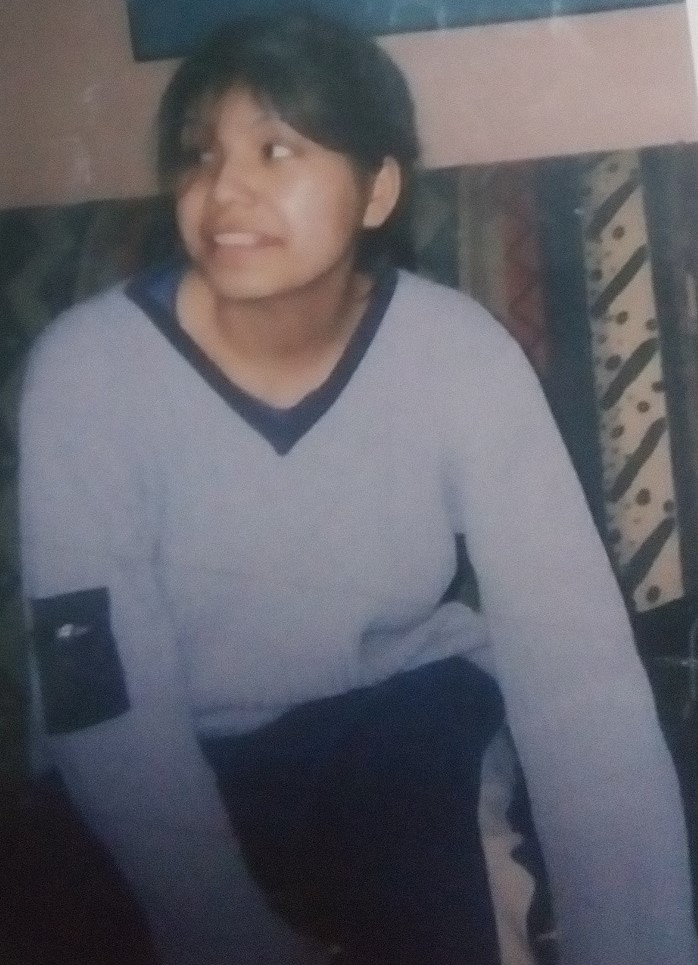 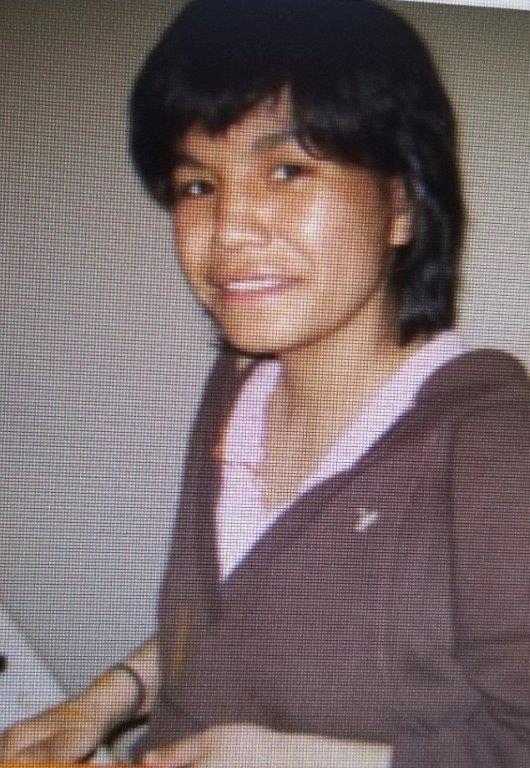 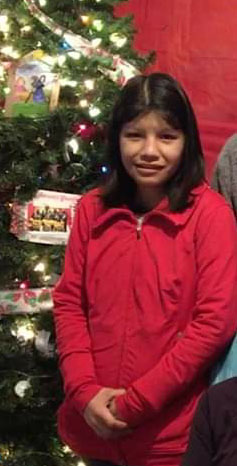 Province to launch COVID-19 test bookings online and by phone

Manitobans, others, recognized as Top 100 Most Powerful Women in Canada

Toy Drive to bless over 1,000 children in Northern Manitoba this year

Birds of a feather flock together