A motorcyclist has died after a fatal collision on Portage.

Update (June 3, 9:45a.m.) - The motorcyclist who was hit was transported to the hospital in critical condition and has since succumbed to his injuries.

The driver of the van who hit the motorcycle fled the scene in foot. Police are looking for any information related to the collision.

A number of bystanders came to the aid of the motorcyclist immediately after the collision.

Westbound Portage Ave. is blocked to all traffic at Maryland, and a portion of Broadway is also closed as police investigate a serious Saturday afternoon collision.

Emergency crews responded to the accident at Portage Ave. and Home St. mid-afternoon.

Witnesses said that crews were performing CPR on at least one person at the scene when the accident first occurred.

The Winnipeg Police Service (WPS) said in an online post that it was a serious multi-vehicle collision.

Another witness said that a couple of hours later the Winnipeg Police Service is still on the scene. "They are treating it like a crime scene pretty seriously," they said. "It was an awful accident."

Traffic on westbound Broadway Ave. is being diverted to southbound Maryland Ave.

Westbound Portage Ave. is being diverted to southbound Maryland as well. 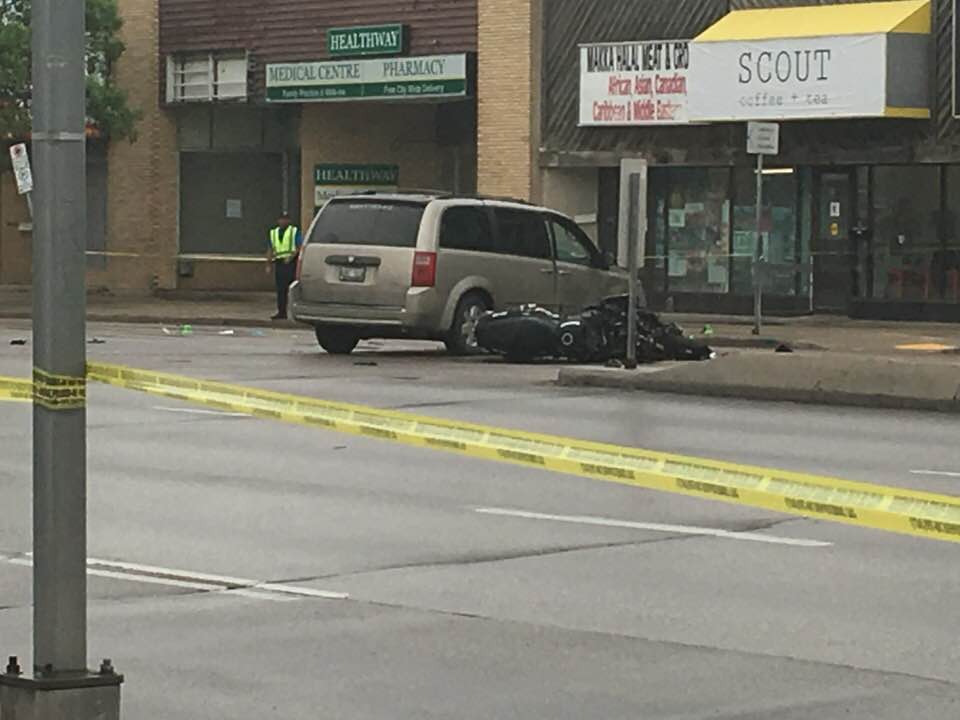 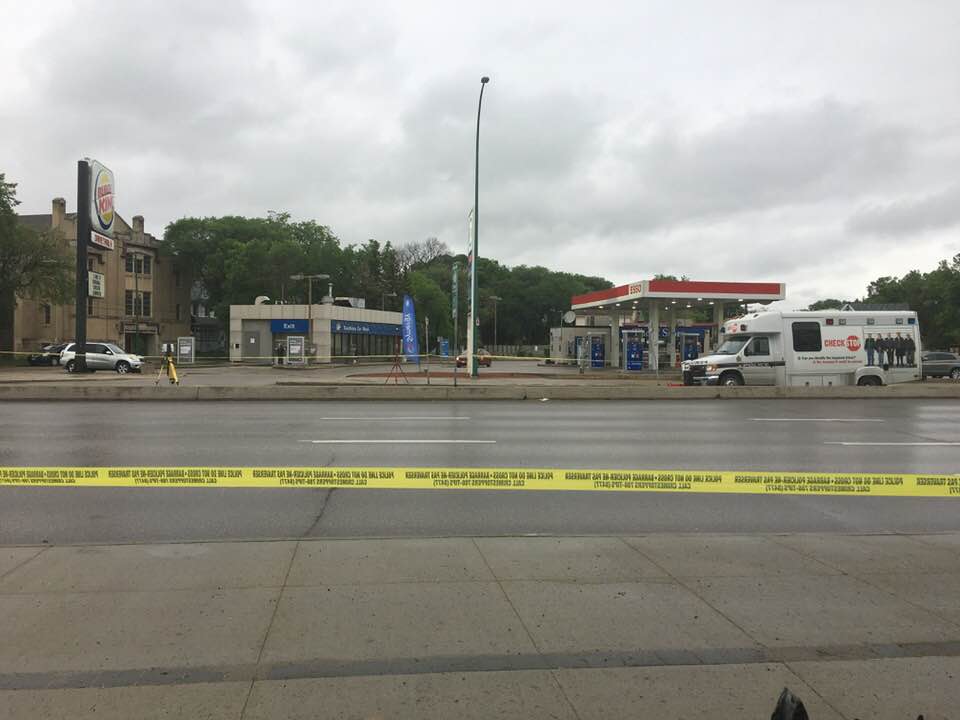 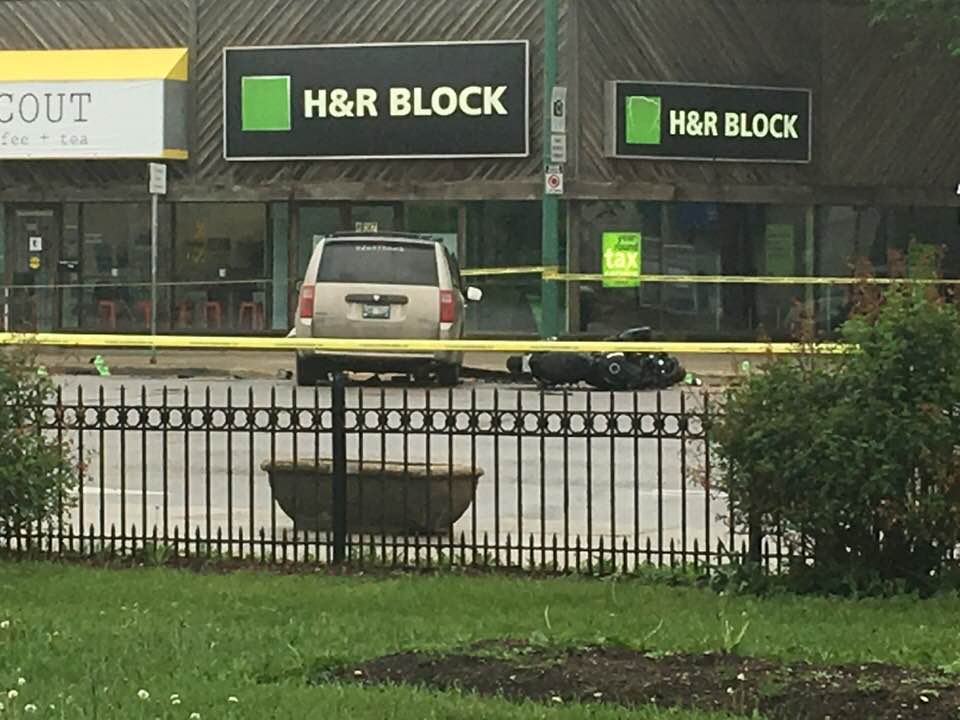 The vortex is upon us (and not going anywhere): wind chills of -40 or colder as extreme cold warnings remain