Manitobans smuggling illegal drugs and alcohol were not as crafty as they thought Thursday afternoon.

RCMP Manitoba says following up on information, they investigated a delivery being brought to Nisichawayasihk Cree Nation on Thursday afternoon.

Seizing the cargo and opening the packages, officers found items not typically found inside baby formula cans and containers, and Kraft Dinner boxes.

Along with the macaroni noodles, Kraft Dinner boxes had hidden inside of them approximately 480 grams of illicit dried cannabis. The baby formula containers were filled with alcohol. In the box labelled for baby formula cans,  Oxycodone and Alprazolam pills were found inside.

"The investigation determined the drugs and alcohol were linked to a residence on Martin Bay in Thompson, RCMP Manitoba says in a statement. "Often, illicit cannabis is associated with organized crime and all the other criminal elements that entail. Anyone abiding by the laws governing recreational cannabis use is not subject to enforcement."

Conducting a search,  694 grams of illicit cannabis, as well as drug trafficking paraphernalia, were found and seized.

Three Thompson locals are now facing charges including Trafficking x2, Distribution of Illicit Cannabis, Possession of Cannabis for the Purpose of Selling, and Unauthorized Sale of Liquor.

RCMP Manitoba says a fourth person, a woman, was arrested and released without charges.

All have a pending court date. 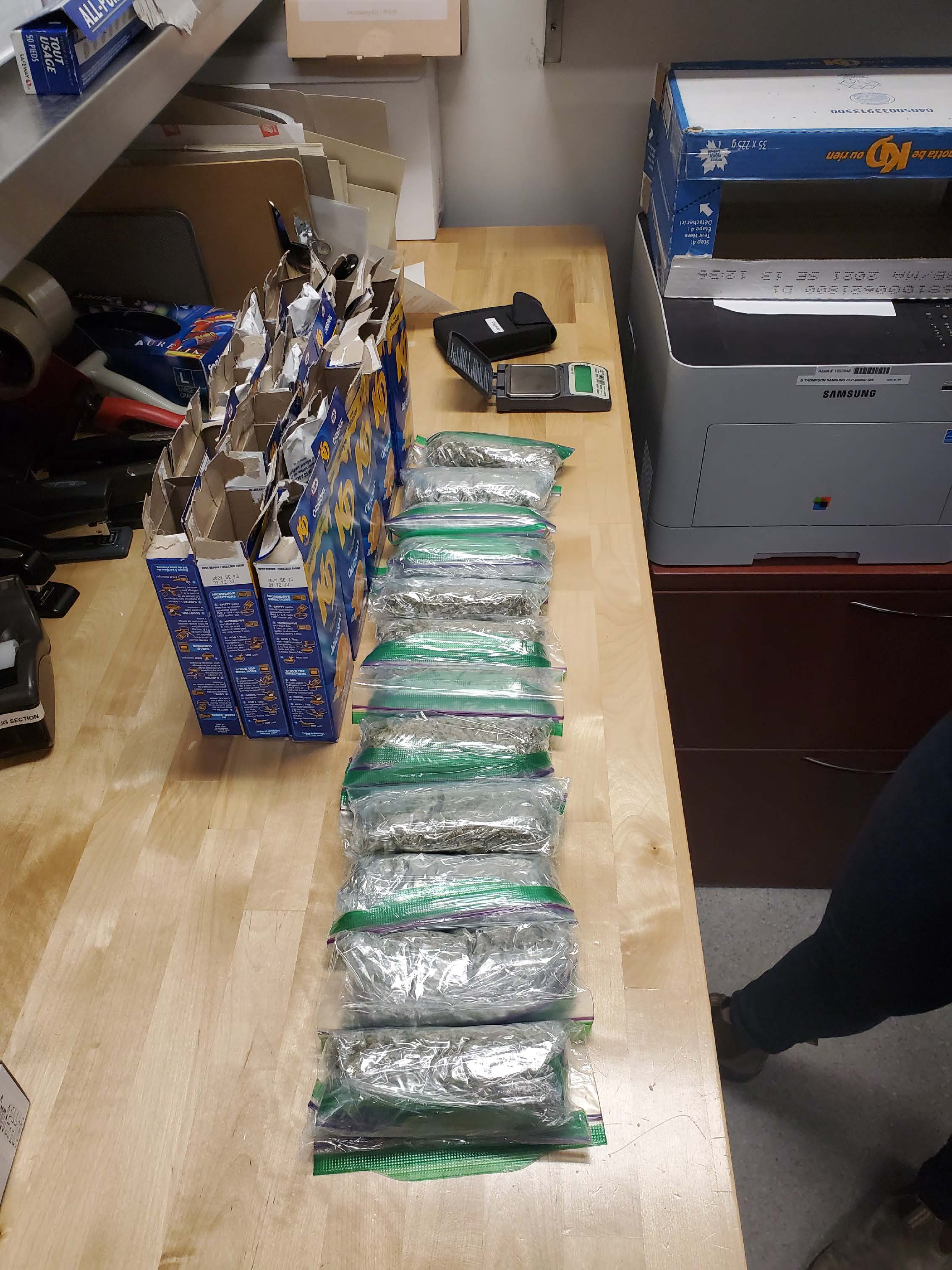 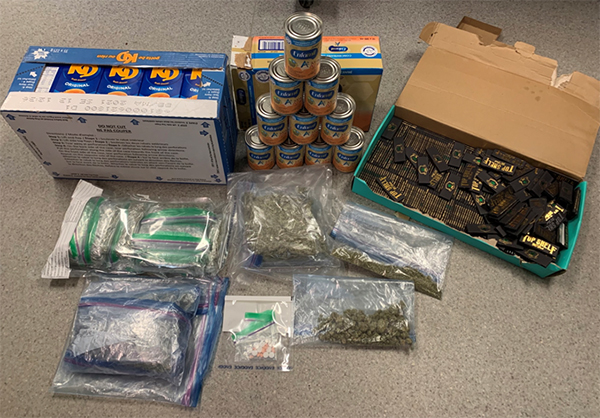 Roussin named as Doctors Manitoba's Physician of the Year

Man facing charges after $51k in thefts and damages

Supports during Manitoba closures being announced

Portion of Broadway to be closed for several months