Major Crimes and the Guns and Gangs Unit are diving into an investigation that began after a 911 call came in from a woman saying she was being threatened.

A Winnipeg man believed to have threatened a woman with guns is facing almost two dozen charges after police found him loading his vehicle with firearms.

Very early Tuesday morning,  around 2:30 a.m., a woman called 911 telling the operators that she was being threatened by someone who had access to firearms.

Air1 and police units began driving towards the city's northeast corner where the call came from, leading them to a residence somewhere in Notre Dame Avenue's west end.

The helicopter then spotted a lone man in the back of a single-family home walking to and from the home, placing cases into a vehicle's trunk.

Around 3:25 a.m., officers placed the 33-year-old man under arrest, finding "a number of firearms" inside the vehicle, with more inside the house. They also found ammunition.

The suspect is being charged with 22 firearms-related offences and possessing body armour and remains in custody. 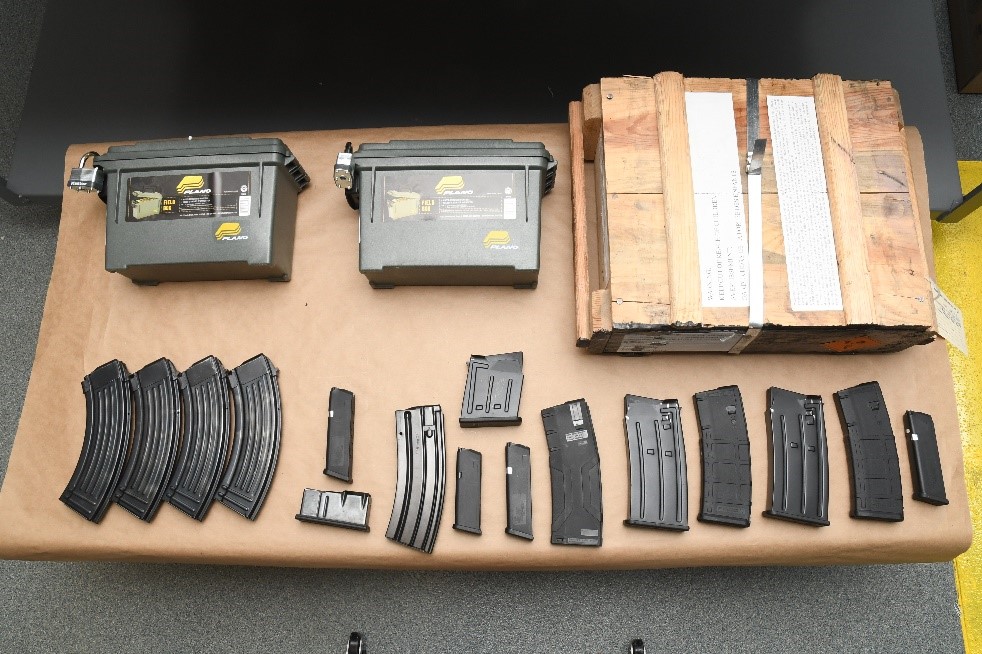 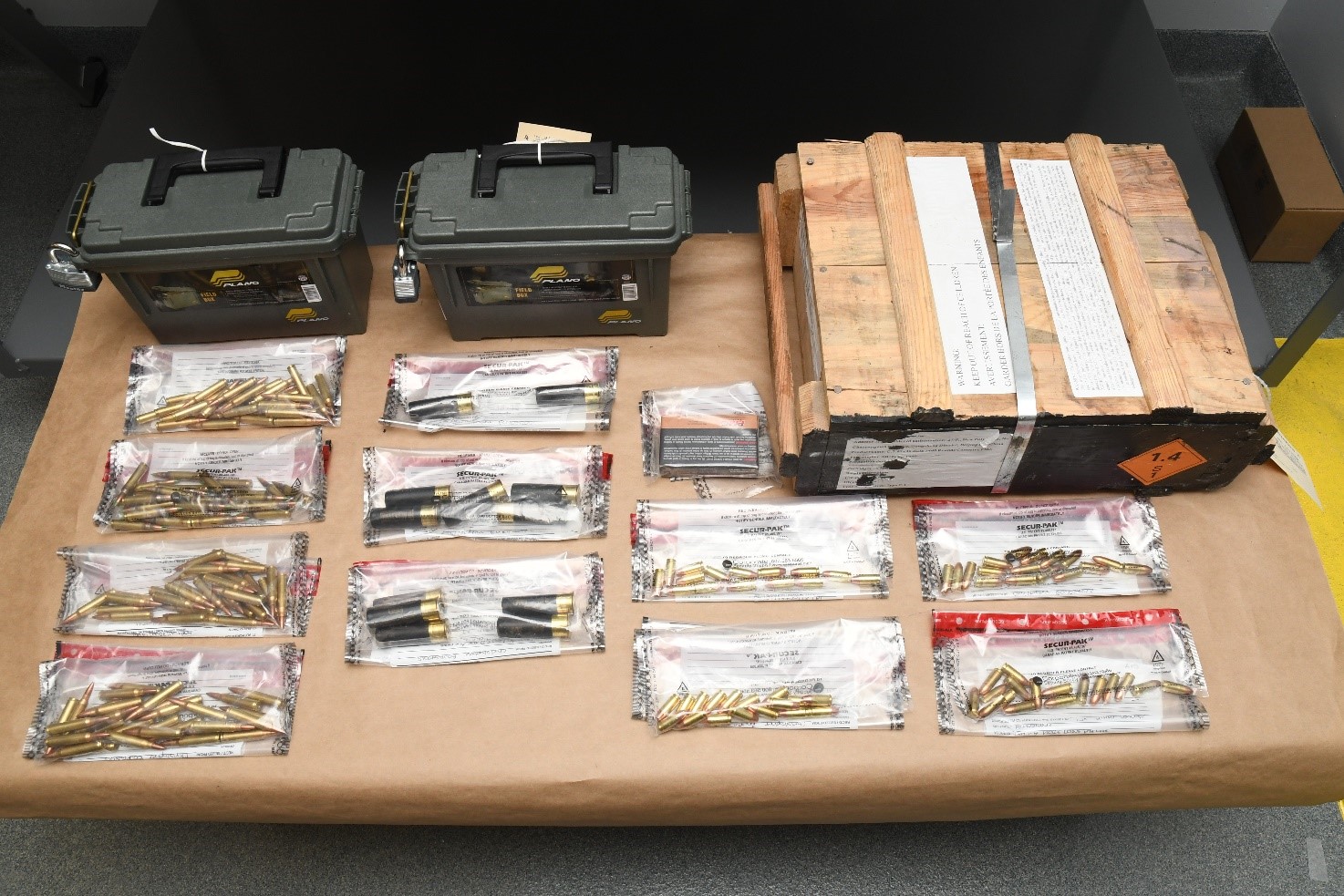 He Restores My Soul - a Virtual Evening of Celebration & Giving