The Legislative Building will now have a Niverville artist’s work on display for at least the next century.

Sculptor Darren Sakwi received the nod to create a time capsule celebrating Manitoba 150 which will be opened a hundred years from now.

But, Sakwi’s artistic story does not begin there.

“I wasn’t taught anything about my heritage because my mom had a really rough upbringing and so she kind of sheltered me as a child,” explains Sakwi who comes from indigenous roots. “I guess at the time I was very thankful that I didn’t know anything, but now that I’m older, and I know what took place, I kind of feel that I’m missing a piece of my background.”

That missing piece has become the inspiration of much of his artistic work and led him into, not only a deeper understanding of his heritage but also that of his family.

“My mom is a writer who just published a memoir of her life,” shares Sakwi, "and my uncle was a gifted painter and poet, who also wrote plays.  There’s definitely a part of that within our bloodline. Maybe that’s where I get it from, but I don’t know.”

Despite having created the sculptures “Sky Spirit” in Sage Creek and “The Gathering” at 287 Broadway in Winnipeg, Sakwi says he has never marketed himself as an artist, remaining content running his metal fabrication business Stainless Concepts.

With a bit of a push though, those horizons were broadened. Sakwi says that a retired art professor named Marcel Gosselin came into his business to have something fabricated, but it wasn’t long until Gosselin had picked up on Sakwi's skills.

“He challenged me to build some sculptures. He said, ‘you should quit your job and pursue this'.”

The two of them worked together on Sakwi’s first sculpture and from there it just sort of blossomed.

Now years later, with not only his own sculptures on display in Winnipeg but the fabricated sculptures of six other artists, Sakwi is making a name for himself.

“I’m on the directory for the Winnipeg Arts Council so my name is out there as an artist and you can go and buy my art.”

It was this affiliation that had the Legislative Representative knocking on his door. “I didn’t really know if they knew me as a fabricator or as a sculpture artist,” admits Sakwi, “but they were definitely open to hearing what I wanted to present as far as art.”

Sakwi explains that the steel, rectangular time capsule has recessed representations of both the Assiniboine and Red Rivers, and is accompanied by some text. “On the front face, I laser-etched the Manitoba 150 logo, and then added a bunch of other writings about what it was representing.”

Sakwi was asked to provide an artist's biography to be placed inside the capsule and says he’s excited to be able to go down in history this way.

“It’s kind of interesting to know that you’re going to be part of what people are reading a hundred years from now," he says. 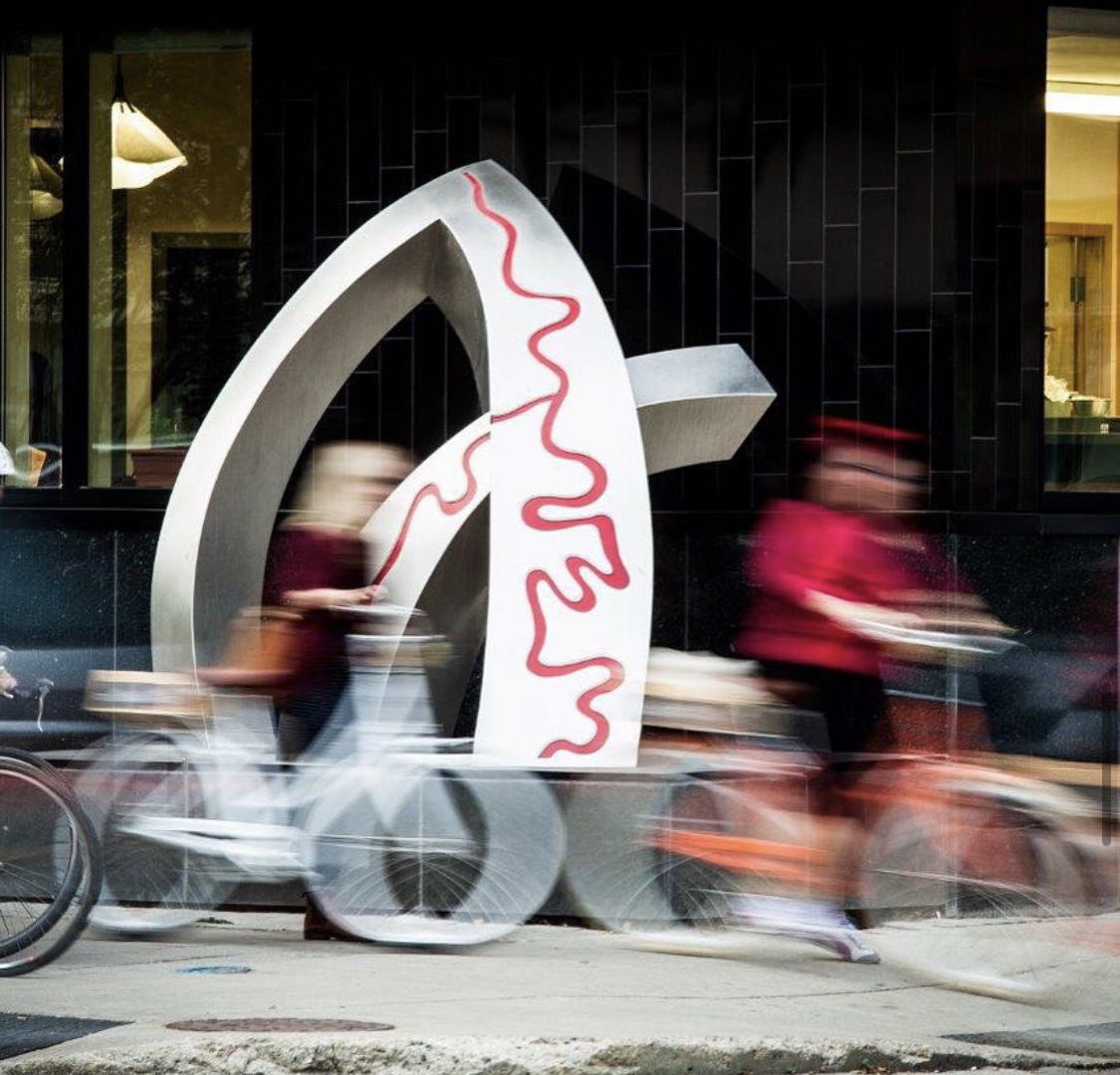 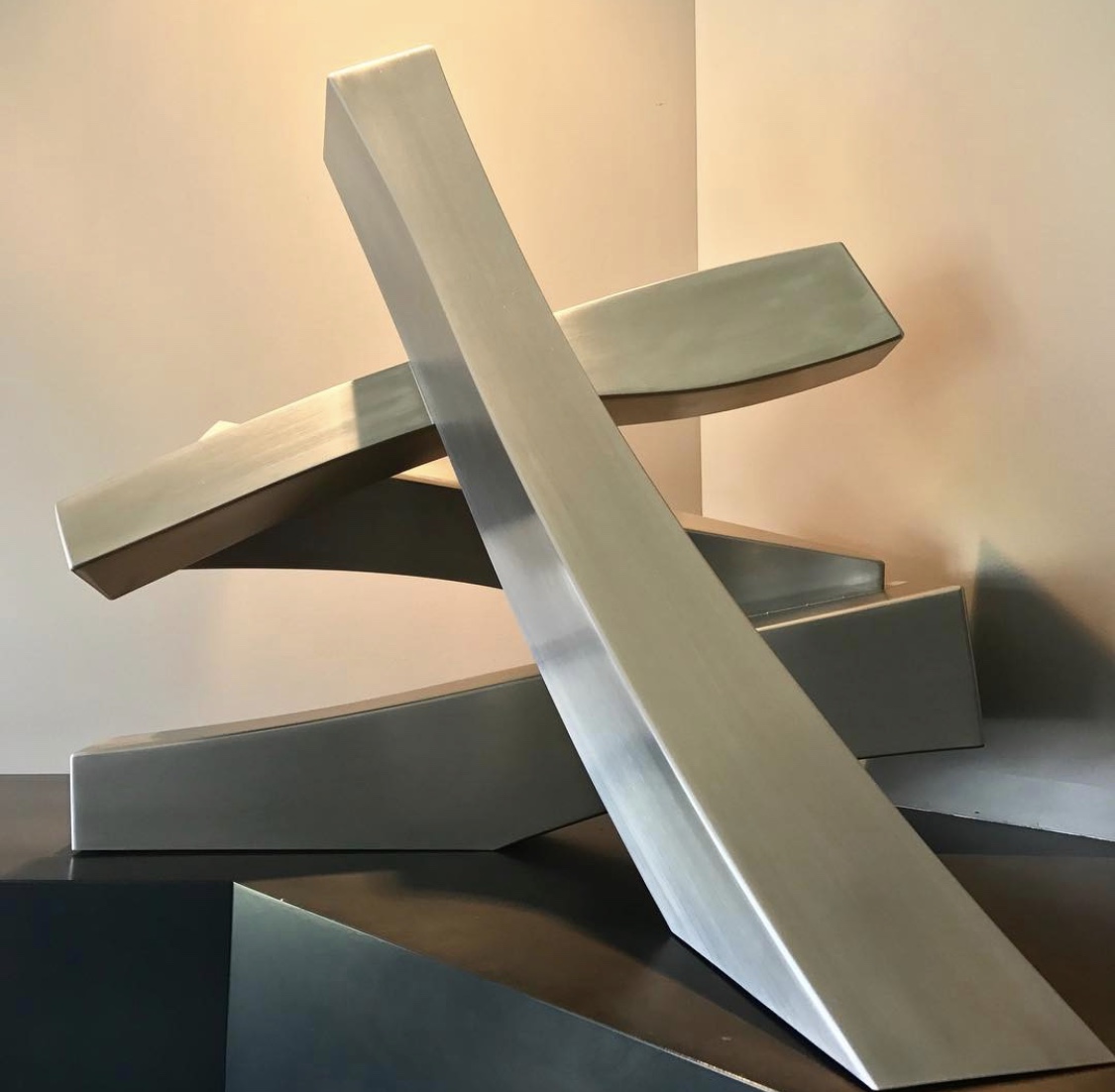 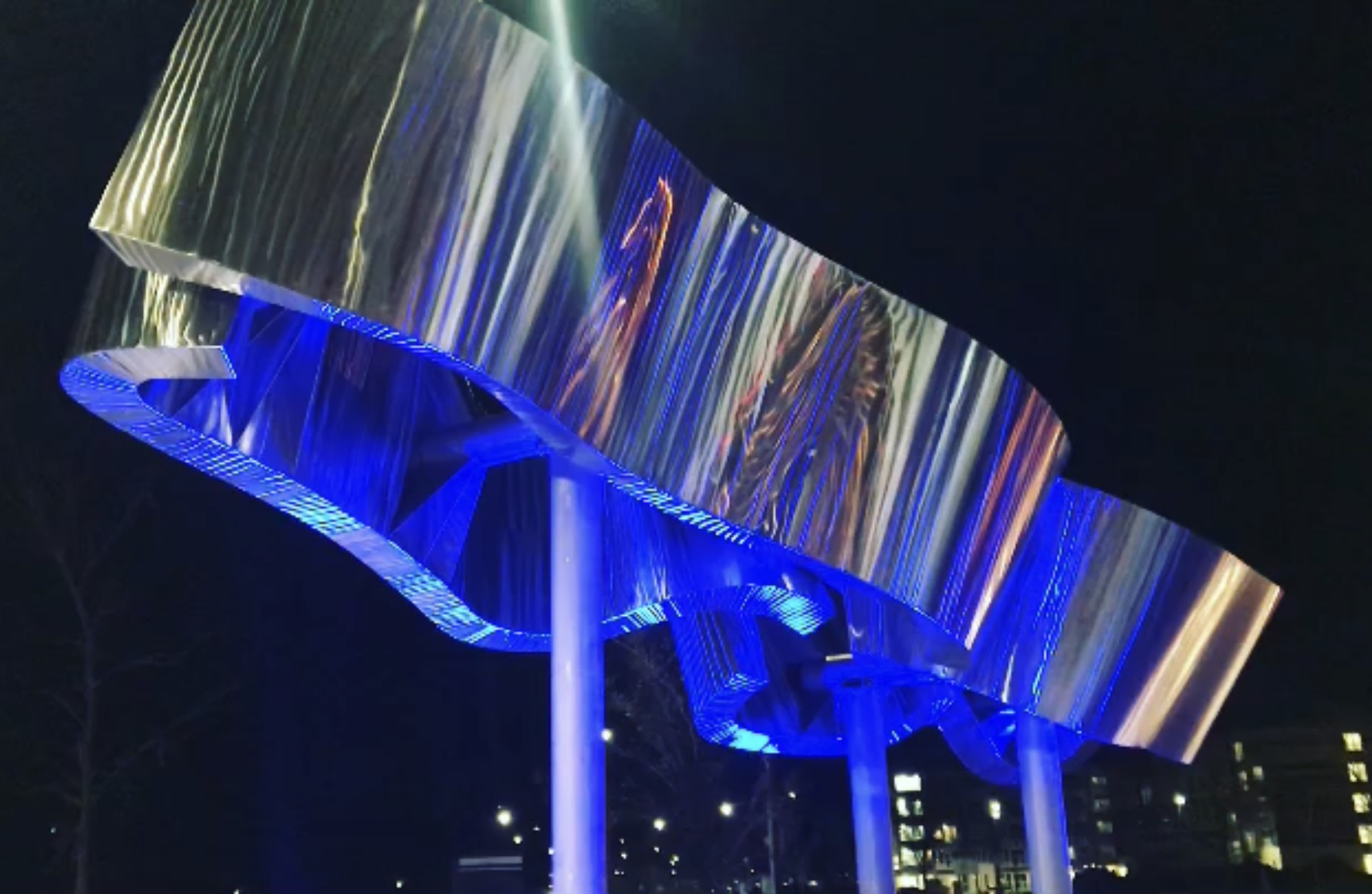 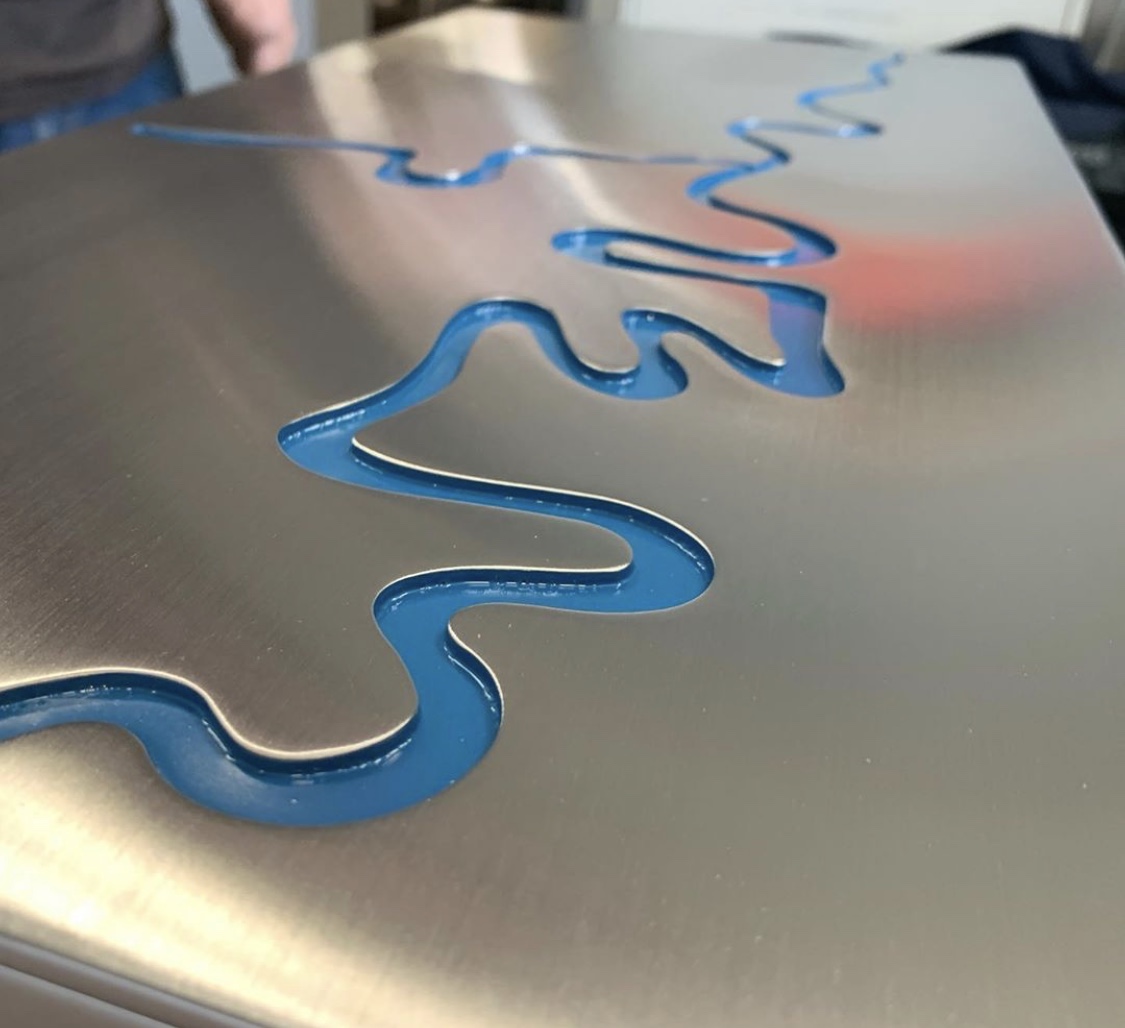 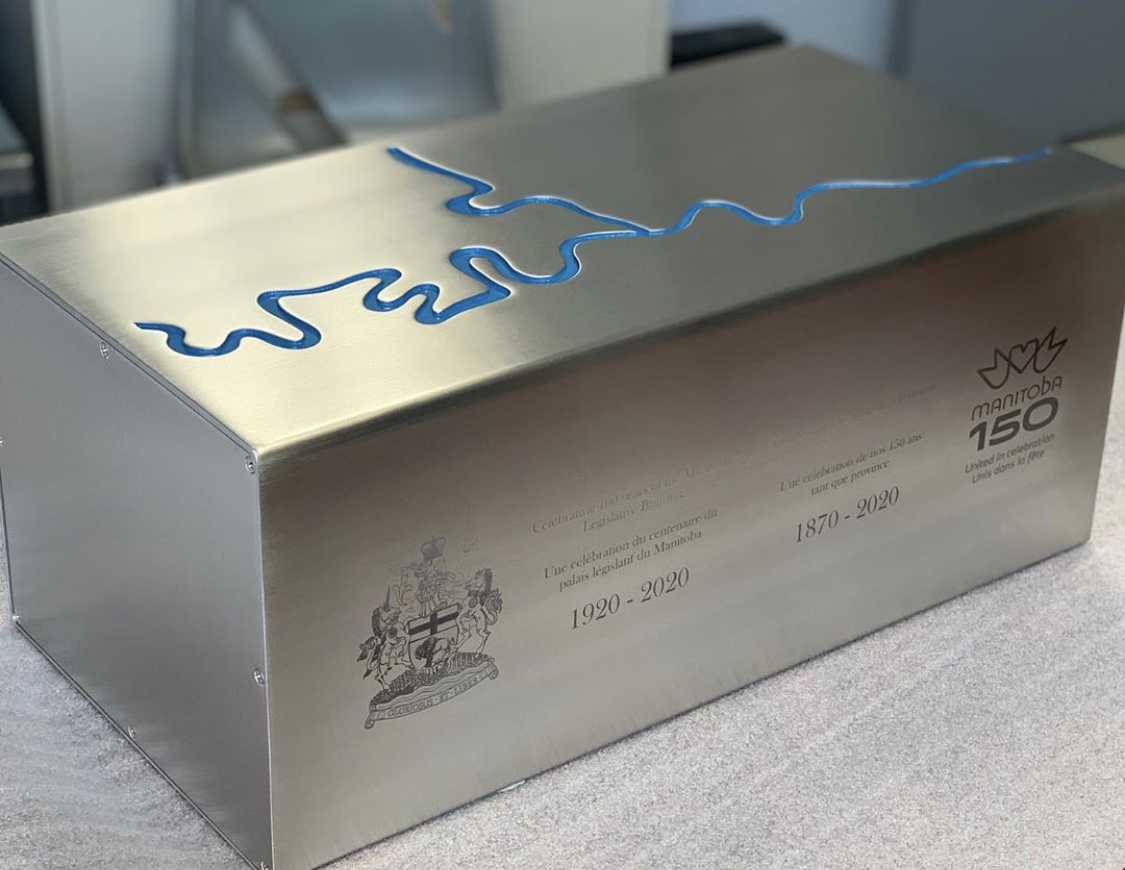 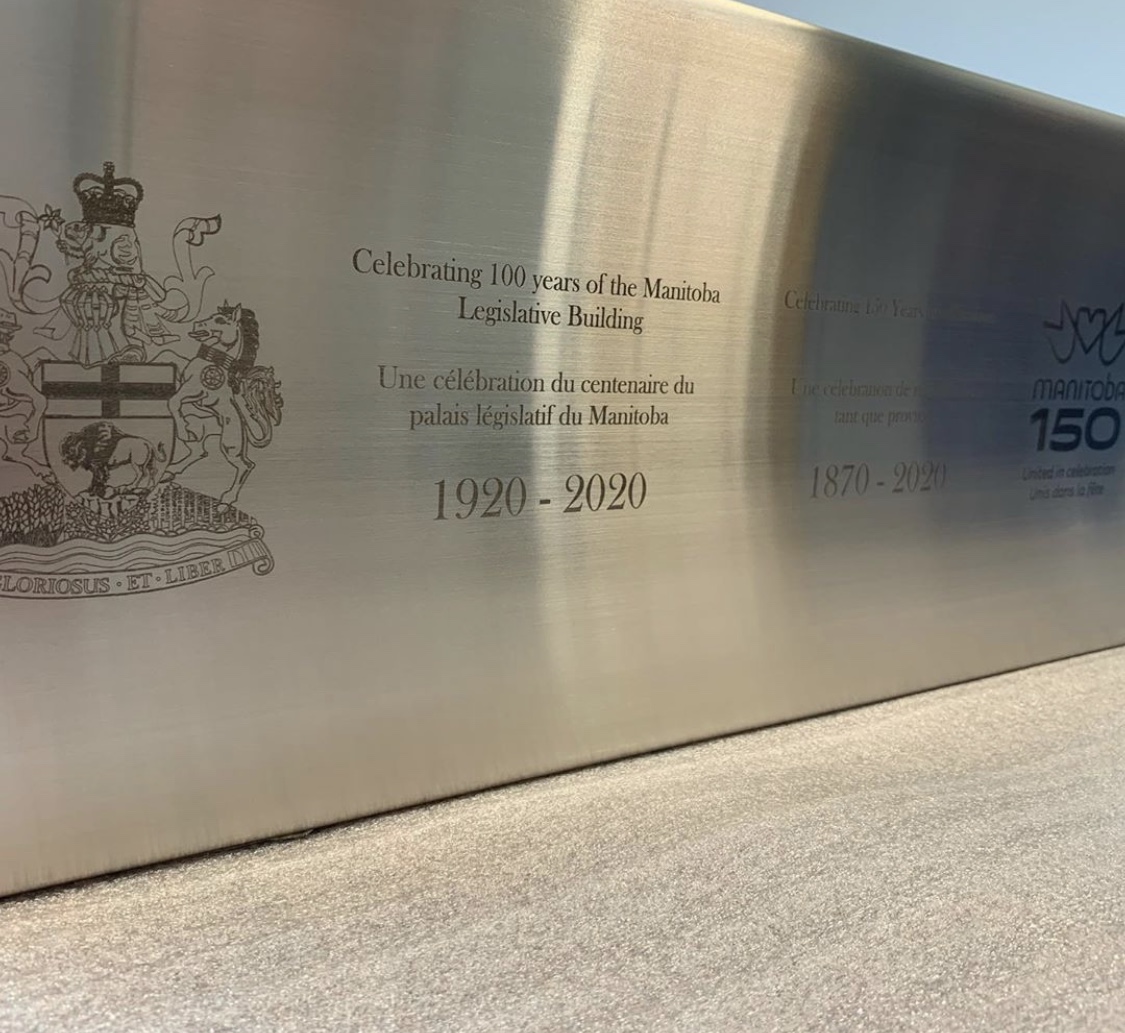 Hundreds of crosses removed in China since early 2020

Officers searching for man last seen over 1 month ago

What the latest PHOs mean for religious services and gatherings

COVID outbreaks over at St. Amant, others