Jets power play comes up dry in loss to Kings

Special teams were the difference as the Winnipeg Jets dropped a 3-2 decision to the Los Angeles Kings Saturday night at Canada Life Centre.

Adrian Kempe scored a shorthanded goal for the Kings 2:21 into the first period.

The Jets tied the game four minutes later as Nikolaj Ehlers potted his 22nd of the season.

Los Angeles took the lead for good when captain Anze Kopitar beat Connor Hellebuyck at 10:32 of the opening frame.

Gabriel Vilardi extended the Kings lead with a power play goal 3:05 into the second period.

Adam Lowry’s goal at 13:31 of the middle period got the Jets within one but Winnipeg couldn’t score the equalizer.

The Jets went 0-for-6 with the manadvantage.

The Jets (33-27-10) host the Detroit Red Wings on Wednesday and the Colorado Avalanche on Friday. 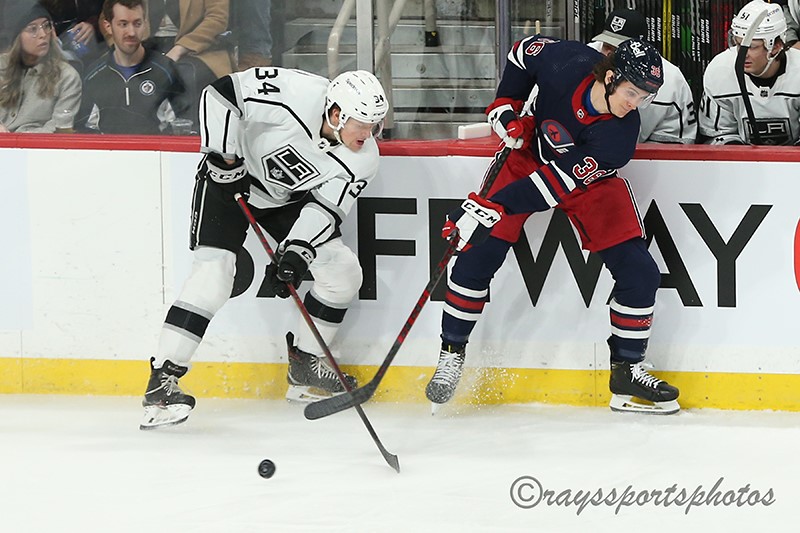 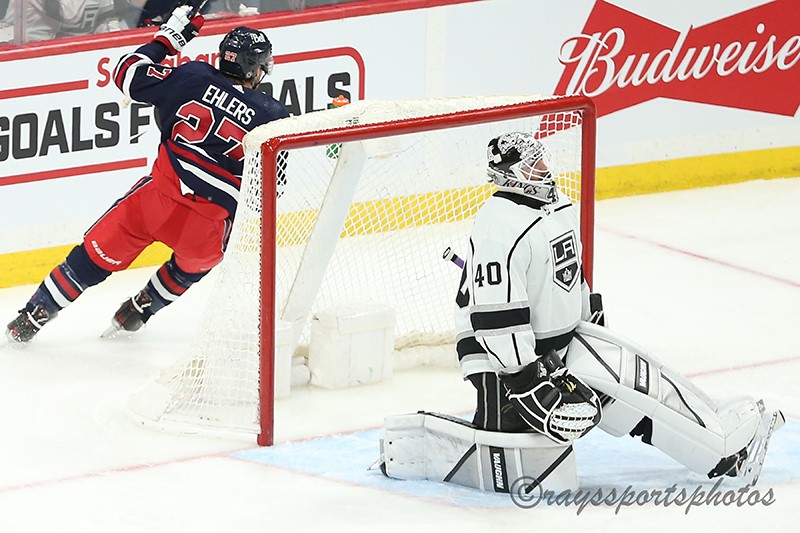 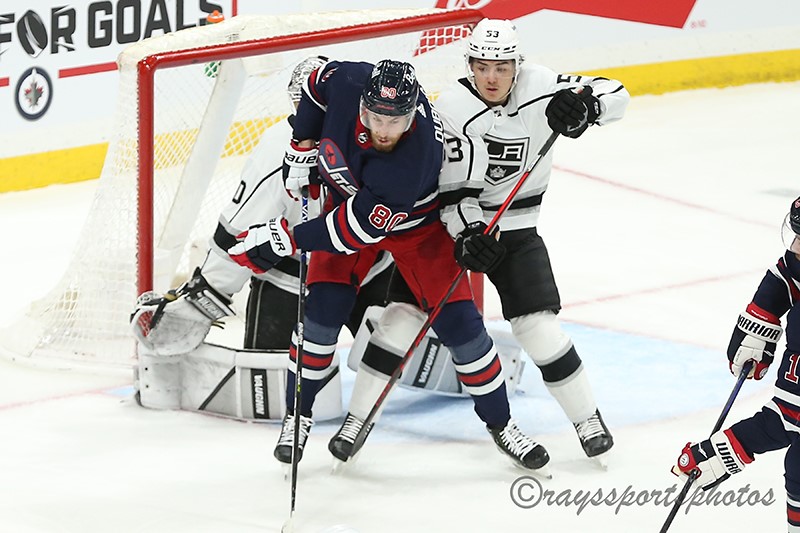 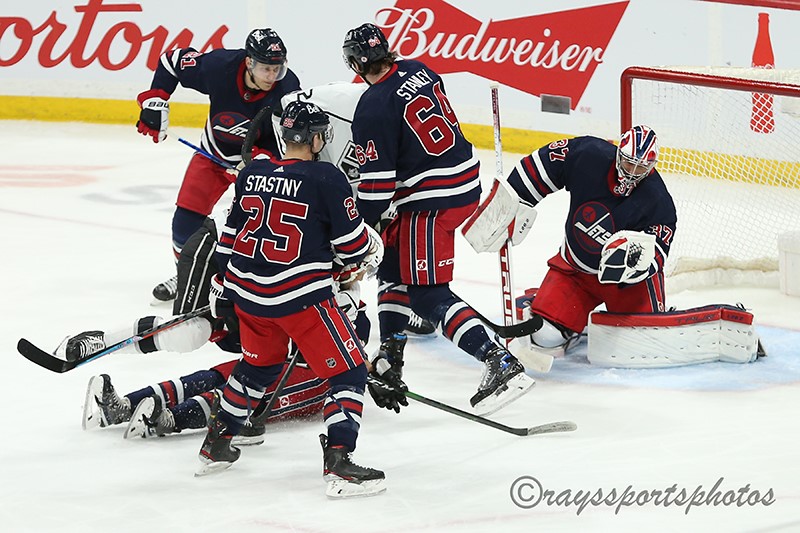 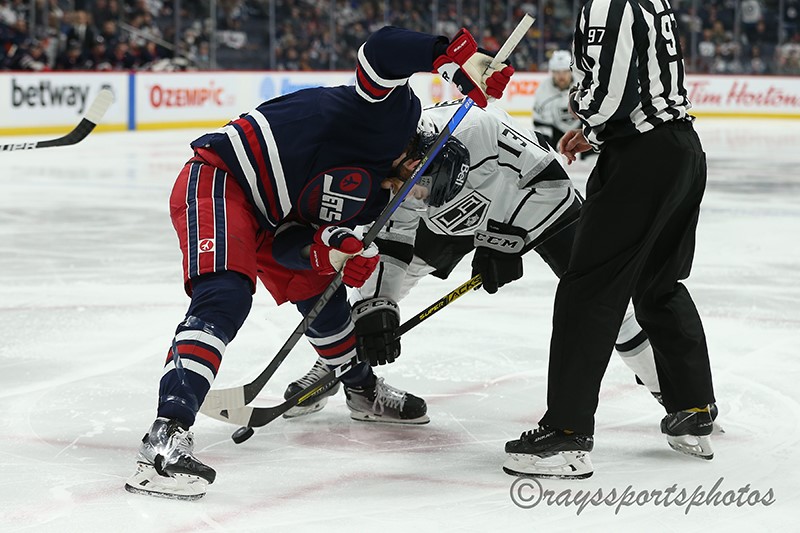 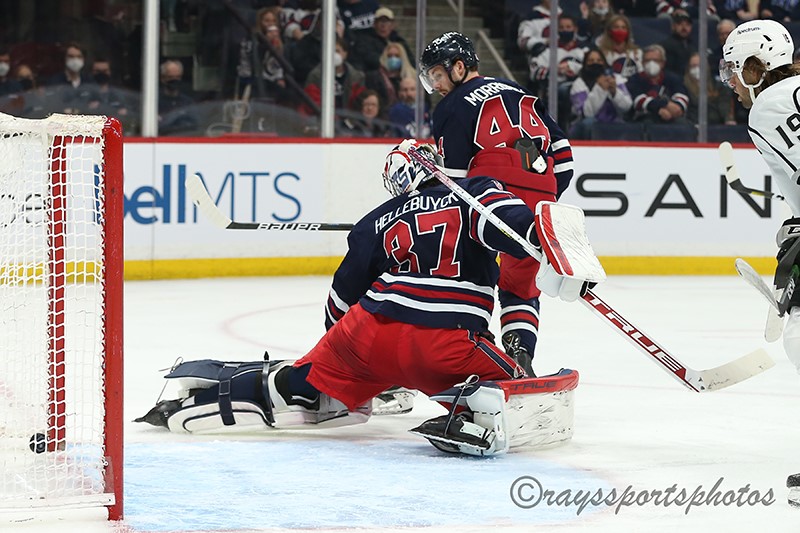 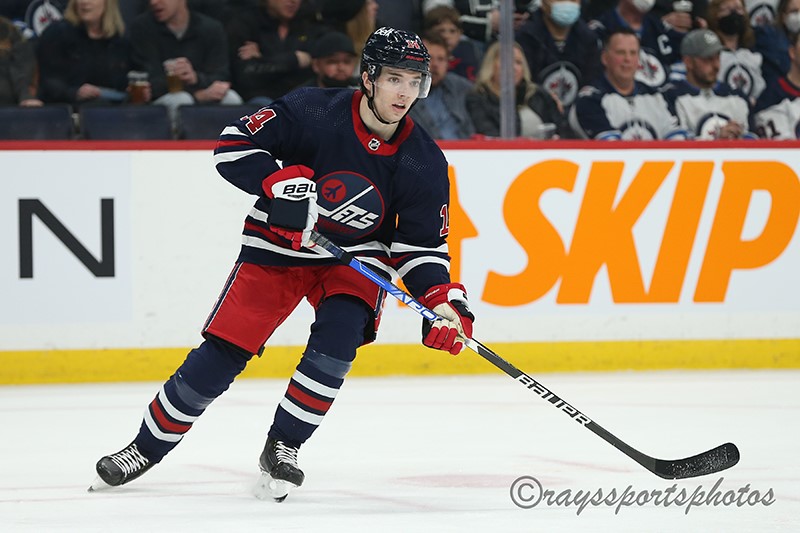 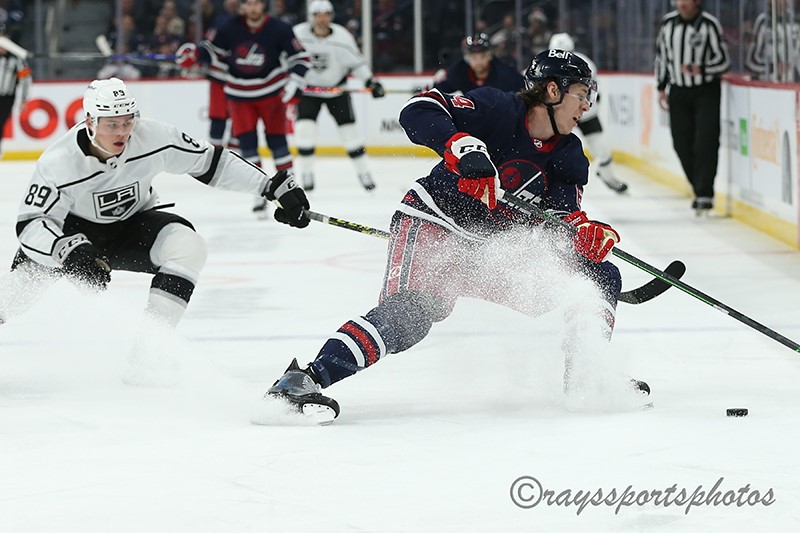 'We are all children of God': Actor Zachary Levi shares story of faith

All About Jesus Gospel Concert 2.0