Instead of "fighting like cats and dogs," a dependent animal duo who previously were living inside of an igloo has found a warm home.

Max and Spike are settling into their new home after the country closely followed their month of displacement.

"I knew the moment I laid eyes on their photo, in my gut and in my heart that we were meant to be together," the pair's new owner says.

Spike is a blind dog, and Max has been dubbed as his seeing-eye cat. The unusual pair's original owners gave them up after being unable to care for them. When Saving Grace Animal Society posted their story, Max and Spike made national news.

As the animals are well-known across Canada, their new owner wishes to remain unknown, but friends and family of the couple know their home is a welcoming space for animals. She says they have a "small zoo" as they already have two other rescue cats and two turtles. She knew she was looking for an older dog to get along with their cats but was not expecting to add a sidekick into the mix.

"That question of 'what's one more?' has been a common topic of discussion. Finding a calm dog that is cat savvy was essential, Max was a bonus and really keeps Spike calm and comfortable."

The journey began when an old friend sent her a social media post about Spike and Max.

She says the journey was stressful, as she had to drive to Alberta during the pandemic for an interview for the pets, not knowing if they would be coming home with her.

"Deep down I was sure that we would have our chance," she says. "As soon as Spike and Max were brought into the meeting area at the rescue, I had tears because we were finally together and they were both incredibly sweet and friendly. "

A couple of weeks later, the family is now home together. She says that having a blind dog has been an adjustment, but having their new cat Max helped.

"I'm so glad we were able to provide a retirement home for both Spike and Max." 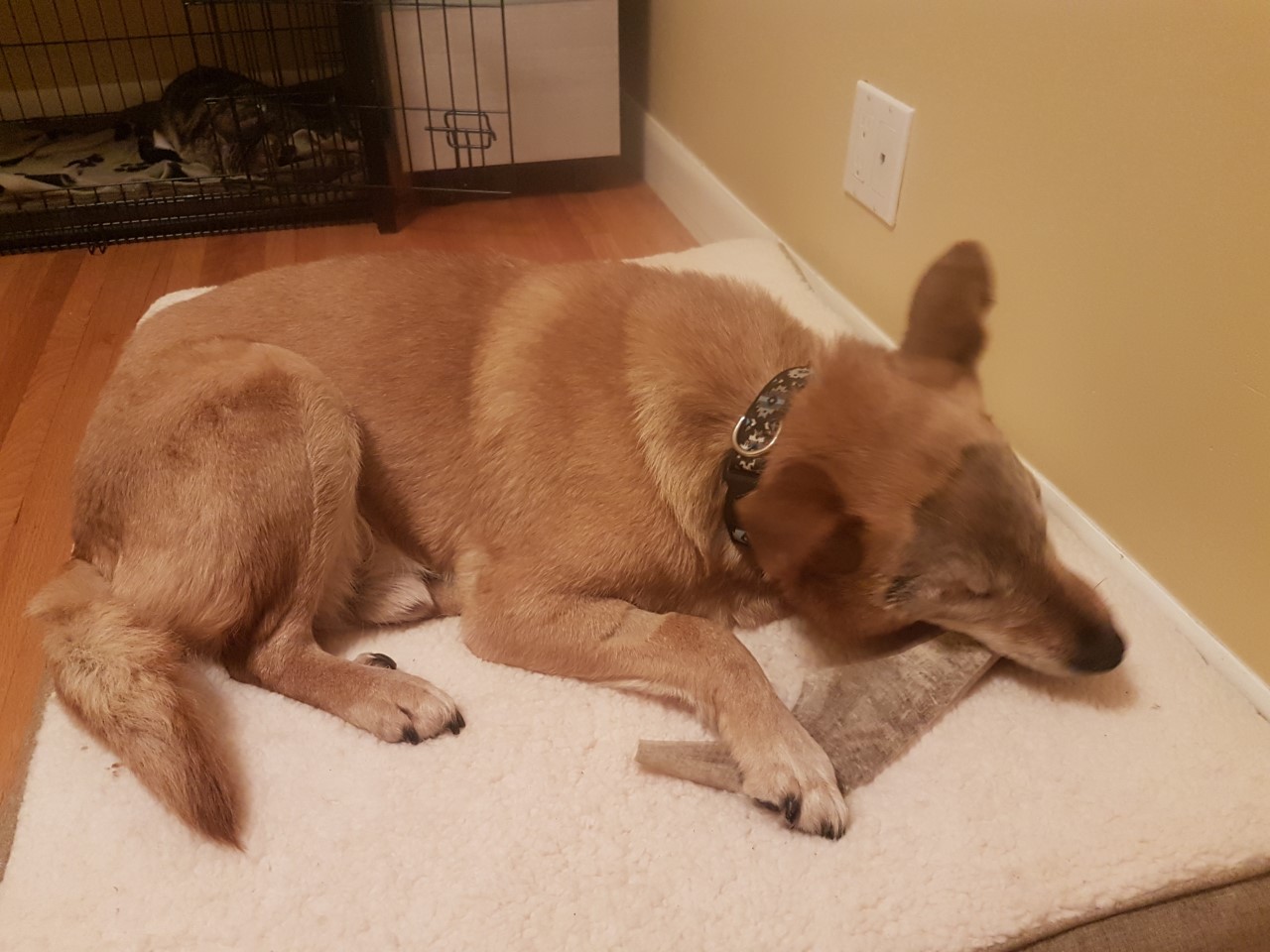 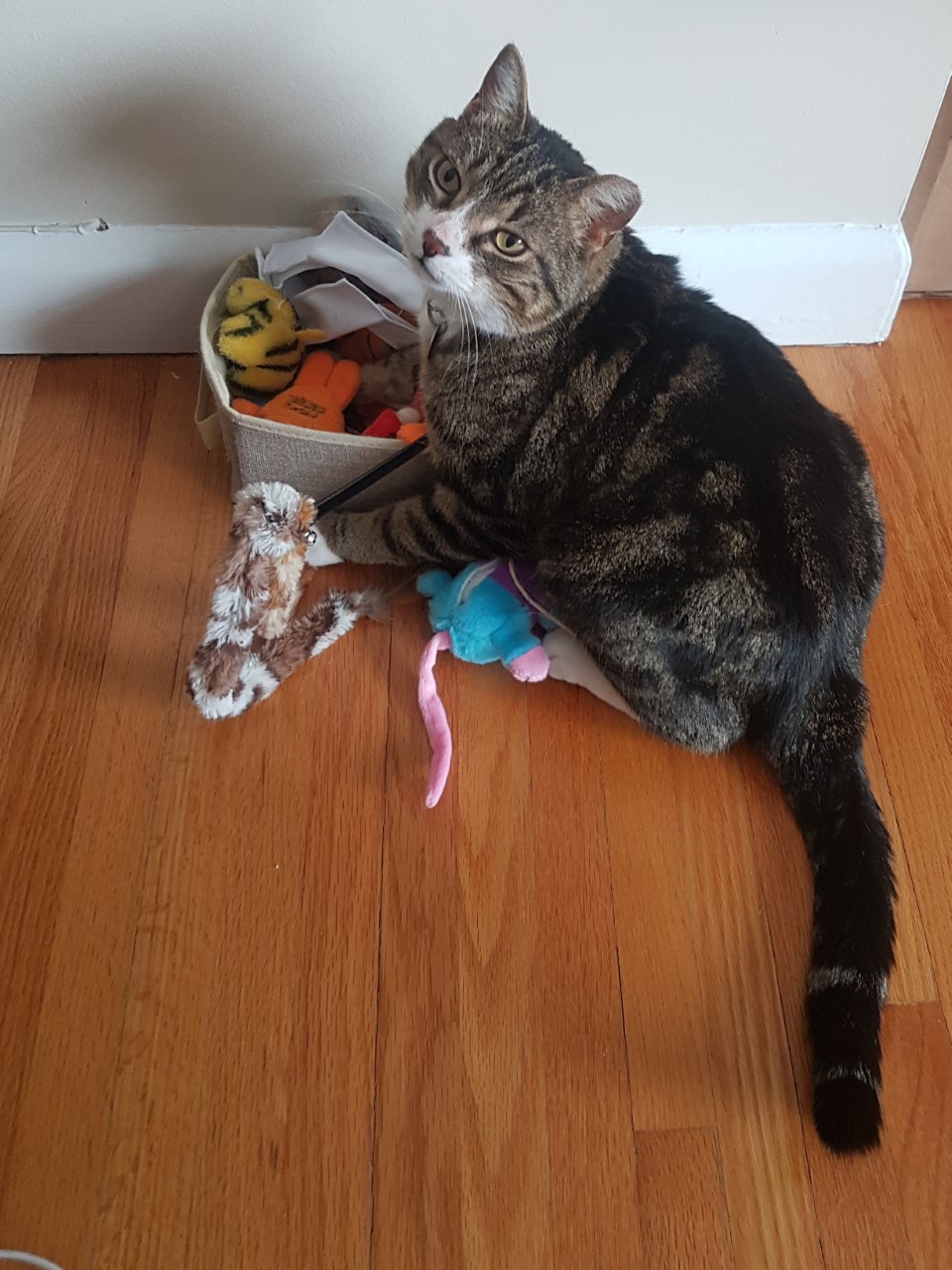 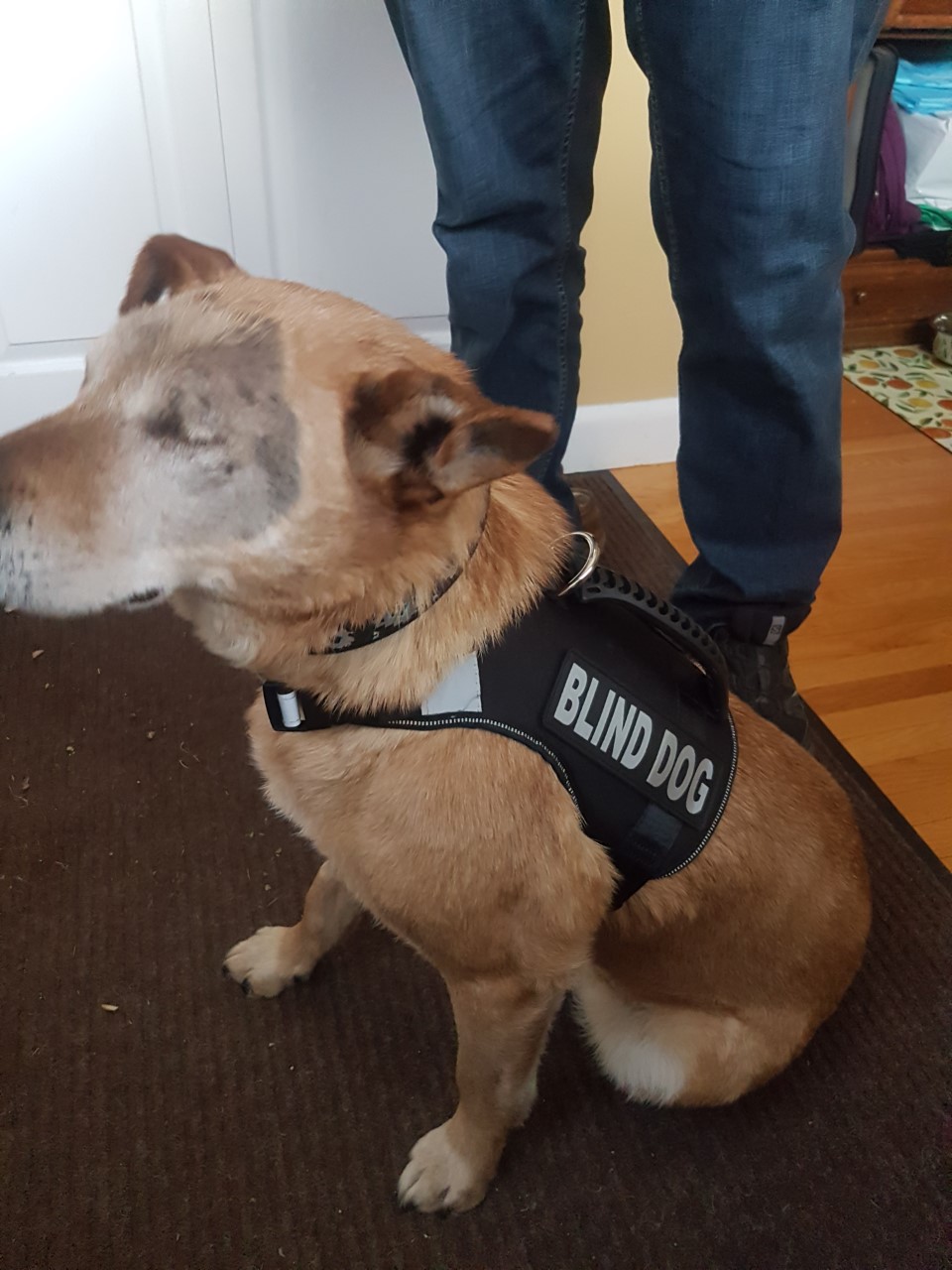 Getting out of the mental 'fog'

He Restores My Soul - a Virtual Evening of Celebration & Giving