Artist captures diversity of humanity to show we're all the same

Ray Dirks is ready to portray his final large project which contains his paintings that depict people he has met to showcase how diverse yet similar all of humanity is.

An Abbotsford, British Columbia-born artist will be showcasing his final project at Mennonite Heritage Centre Gallery on Friday, November 19 titled Thankful: moments, memories and some art.

He found a passion for painting when he was a young boy, using it as an escape from the insecurities that developed by his mother's constant health struggles. Despite all that, his parents always encouraged him and never told him to "get a real job."

However, at his school, there were no art classes available so Dirk had no opportunity to practice the arts while growing up.

It was not until he went to Vancouver Community College that he registered for a program called art merchandising, which gave him confidence in his abilities.

It then became Dirks' goal to focus his art on people that he has met and knows.

"That turned out to be what interested me the most, was dealing with the simple phrase of created in God's image. That all of us, no matter who we are or where we come from, in the eyes of God, we are equal."

Dirks wants to break the stereotype that people from different cultures are not the same. He focuses on the equality of everyone, as God created them.

This goal of his art arose when he travelled to the Machu Picchu Inca ruins in Peru and Kinshasa, Zaire (now known as the Democratic Republic of Congo).

In Peru, Dirks and his wife Katie had limited funds but that did not stop them from enjoying their time there. He says that he observed the locals he saw and wondered what their lives were like, what they struggled with, and what brought them joy.

Approximately three years later, the couple went to Zaire. Dirks was working as a volunteer graphic designer and illustrator with Mennonite Brethren Mission and Services. Most illustrations and designs used in Zaire were brought from North America and Europe.

"I said I wanted to make sure that everything was truly Zarian and the way it was depicted. So what I did is I would go out with friends of mine who were Congolese and just say, you know, here's what situations I'm supposed to illustrate, I don't know anything about your culture, but you set it up and then you show me what I should do, what I should illustrate."

Dirks' artistic view has been spread to the MHC Gallery when it was founded, which is why artists from diverse backgrounds and cultures are invited to showcase their art for others to see.

"Here's a place that says they're valued and you have gifts from God like other people do, and we should honour those...Here's a safe place where we can get to know each other through your community and your art."

This art exhibit is also an opportunity for Dirks to take centre stage for himself and portray his evolution as an artist.

"So it's kind of an exhibit that’s sort of framed by my mind what I have been trying to get across throughout my entire career and hopefully people will see that by going to the exhibit and seeing the evolution of my art from the earliest things I did."

The exhibit will take place from Friday, November 18 to an unknown date in January 2023. Opening night will be held at the MHC Gallery at 7:30 p.m.

After the launch of the exhibit, Dirks hopes to finally feel retired. He officially retired from the MHC Gallery in July 2021, however, he kept working on a book project which is about "various people of faith in Manitoba covered from a very personal angle and both their lives and beliefs and how they live."

For more information about the exhibit, visit the gallery website. 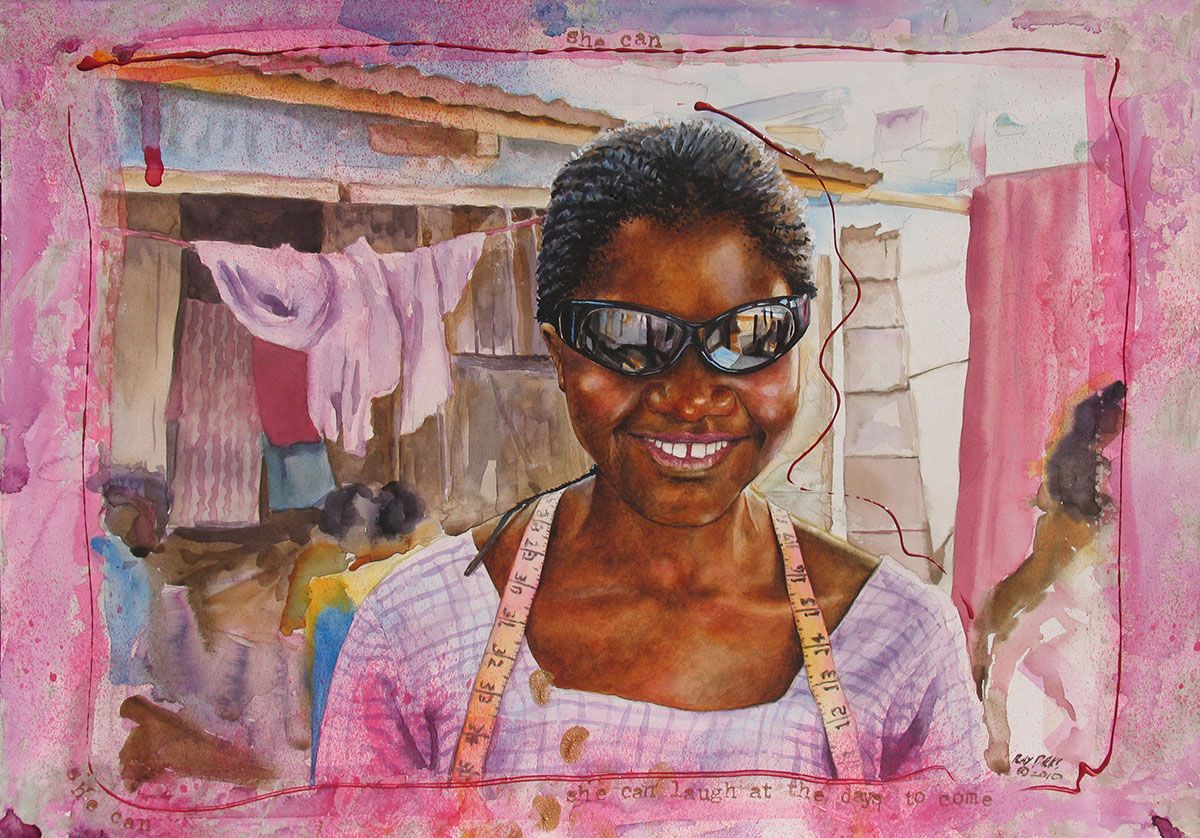 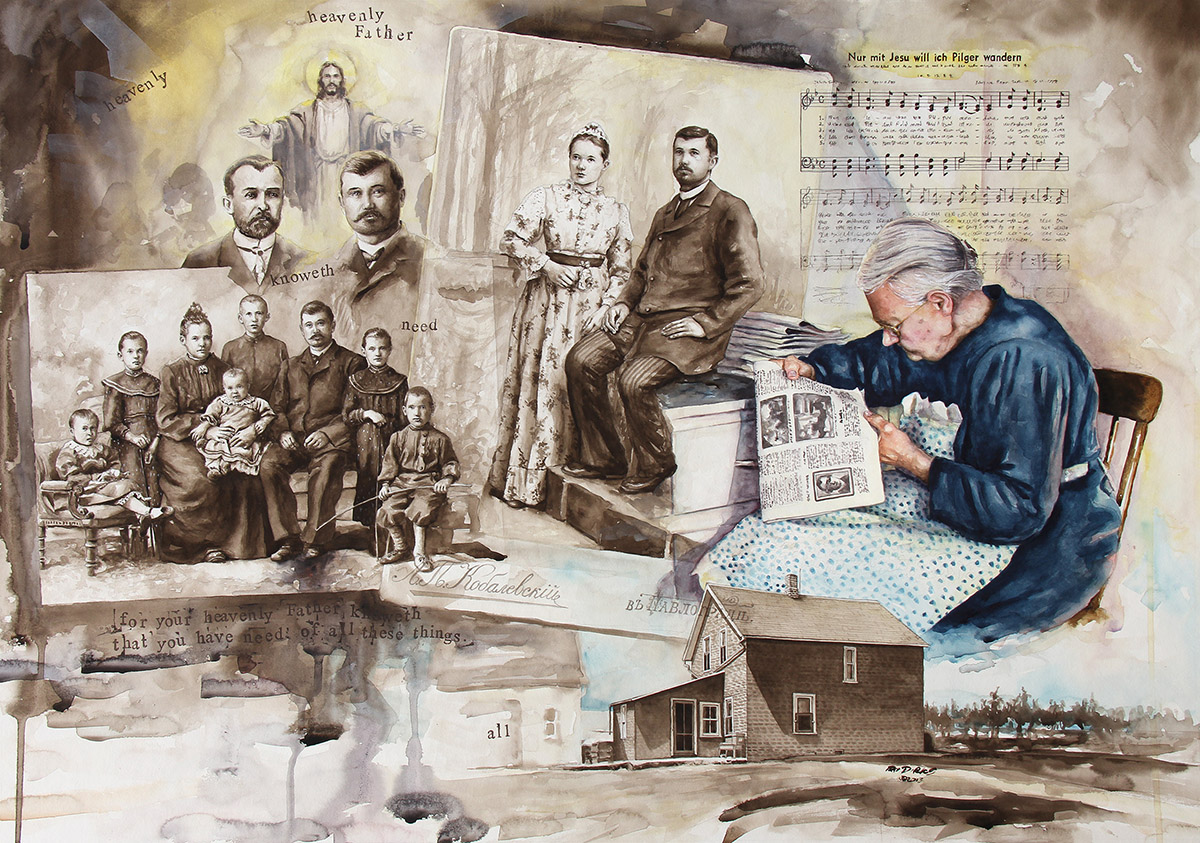 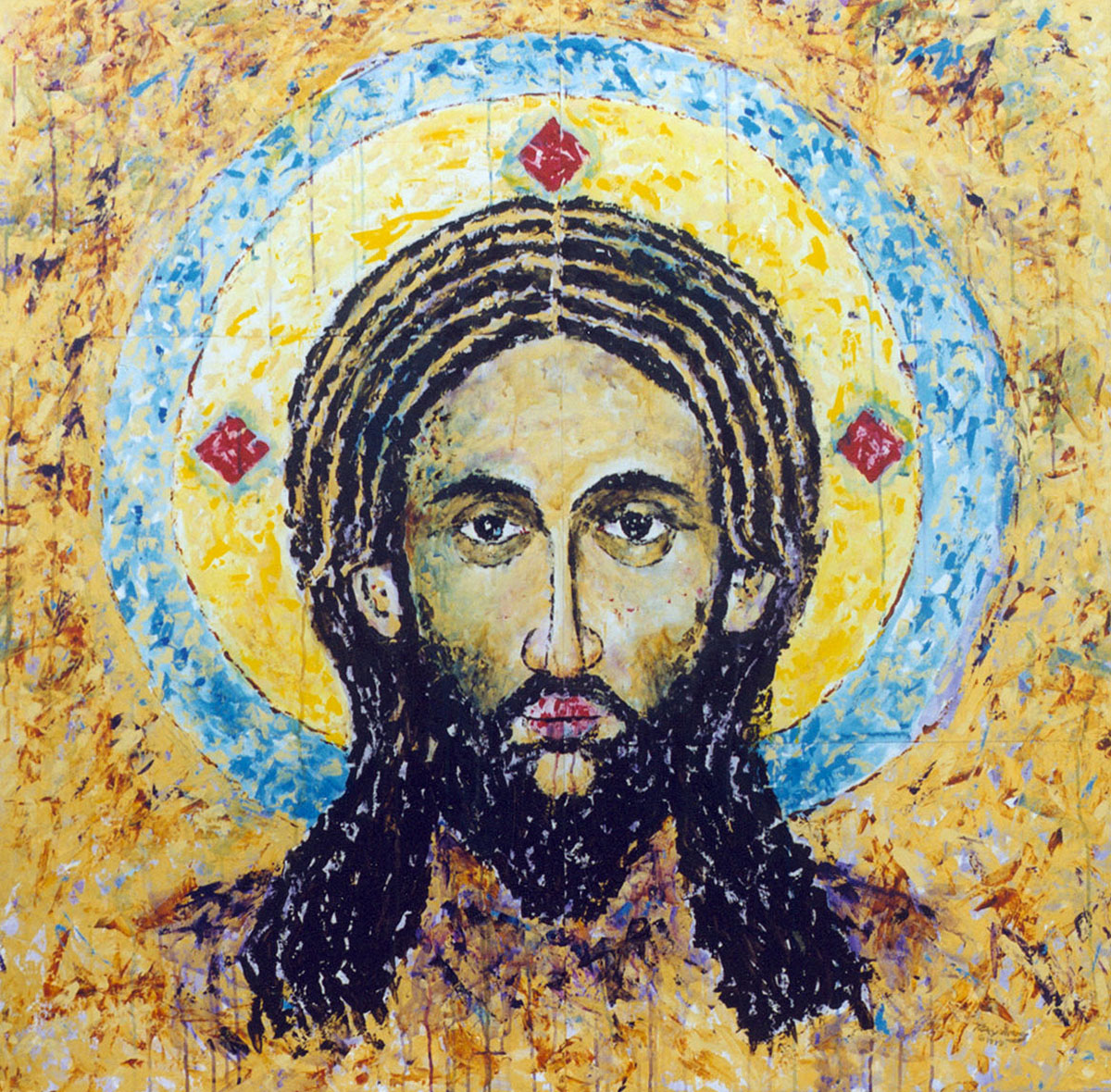 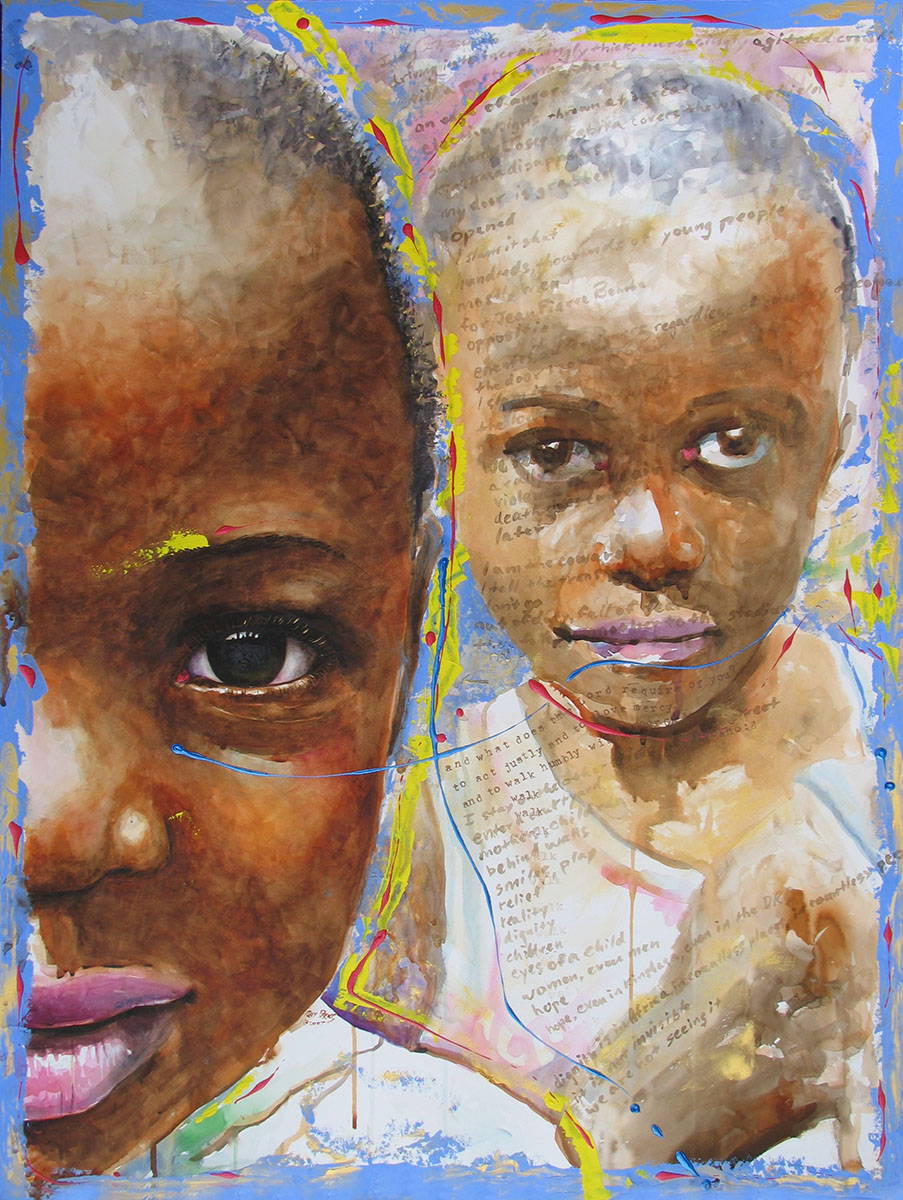 'Grief and Protest': art exploring an ever changing world